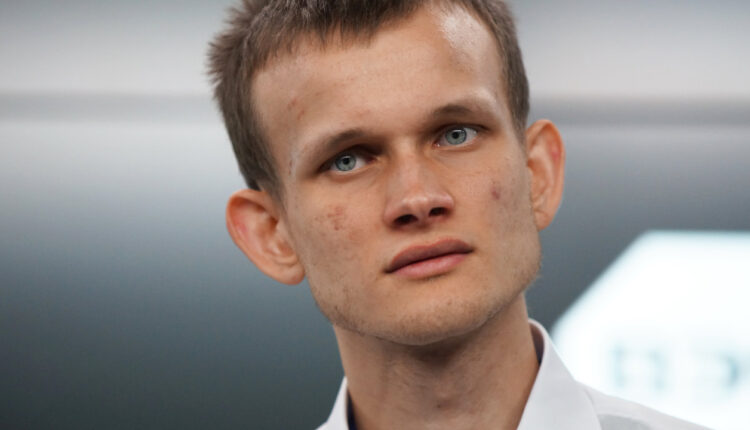 India COVID-Crypto Relief, an Indian fund to help fight the coronavirus epidemic, has returned $100 million worth of Shiba Inu coins to Ethereum cryptocurrency creator Vitalik Buterin. In May 2021, the man donated funds to help in the fight against COVID-19.

Sandeep Nailwal, founder of the foundation as well as blockchain platform Polygon, announced the decision to return some of the donations on his Twitter. According to him, this will accelerate the pace of aid in the fight against the pandemic.

Nailwal noted that the Crypto Relief company he owns, which runs the fund, fully complies with Indian law, even though it is registered outside the country. “As an Indian citizen, I have to be especially careful about any project from which donations come,” he stressed.

Use of cryptocurrencies is significantly restricted in India

The creator of Polygon explained that the use of cryptocurrencies as a funding source is significantly restricted in India. Coins would have to be sold and converted into Indian rupees, which is prohibited by the Foreign Contributions Act.

As a Canadian, Vitalik Buterin has more leeway to help India. “As a non-Indian, Vitalik can do it faster, being able to make decisions more quickly and support high-risk, high-reward projects,” Nailwal wrote.

He explained that he has agreed with the “father of ether” to redirect funds to medical or biotechnology projects in different countries, which he will choose himself. Sandeep Naylval said that Buterin’s donations accounted for 98% of all donations to the foundation.

In May 2021 it was reported in the media that the Shiba Inu project team sent 505 trillion SHIB coins to Vitalik Buterin, making him the largest holder of the asset (“whale”). According to the recalculation, at that time the value of the asset exceeded $8 billion, with Vitalik Buterin having only $1 billion worth of Ethereum.

Since then, the value of the altcoin has dropped significantly. The Indian developer noted that his fund has already distributed $70 million in funds, and has another $302 million available.

Buterin confirmed on Twitter that he received back $100 million. The transaction is not expected to put pressure on SHIB’s exchange rate, as they were directly converted into USDC’s stabelcoin.

To distribute the funds, the 27-year-old billionaire co-founded the Balvi fund. The money will go to projects that research and develop vaccines, new approaches to air filtration and ventilation, testing and other areas.