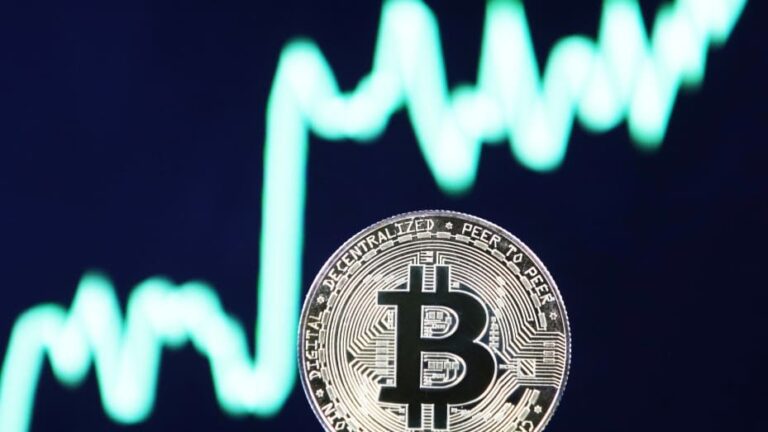 The cryptocurrency market has been showing quite volatile movements in recent days, led by bitcoins (BTC). The growth that began in the first days of February has lifted the market. During this period, many altcoins saw serious gains. After reaching a streak of $45,000, BTC, which began a correction, broke support at $40,000 last week. The outbreak of war between Russia and Ukraine came as a shock to the crypto market. BTC, which had been accumulating around $38,000 for a while, quickly fell to the $34,400 mark after the war began. In the evening it began to rise again, but sales were conducted from the area of $39,800. So what was the main reason for such volatility of Bitcoin in one day? It is known that the decline was caused by the Russian-Ukrainian war. So why was there a rise? According to some experts, the reason for the rise was the statements of U.S. President Joe Biden. Russia, which declared war on Ukraine, faced a weak reaction from Western states. US President Biden said that as the first of the sanctions, the assets of Russian billionaires in US banks were frozen and they would not be able to access this money. Russian billionaires invested in cryptocurrency market to protect their money The reason for U.S. President Joe Biden’s decision to adopt this sanction is said to be “the anticipation that billionaires who want to preserve their capital will put pressure on Putin to stop the war.” However, the billionaires allegedly went the other way, and Biden’s plan was thwarted. Billionaires who were not involved in something like pressuring Putin to stop the war invested in cryptocurrency to protect their money. It has been stated that these billionaires usually invest in Bitcoin. After the aforementioned investments, Bitcoin jumped from the $35,000 range to about $39,000 in a short time. It has been claimed that this is the reason why the market suddenly went up yesterday. The volatile nature of the crypto market has investors nervously standing by and watching the trend. Millions of small investors are currently in a bad position as they invest in coins at a high price. The large number of leveraged positions opened during this period is causing investors to lose money. Many investors wait until the market bottoms before trading. Some investors are waiting for bitcoins to hit the $29,000 streak again. Some users argue that Russian billionaires investing in bitcoin are the reason for the recent rise. Investors who argue that these rapid drops and rises are a “liquidity cleanup,” say leveraged positions have been closed and many investors are staying away. Referring to the fact that those who opened short trades were cleared with the latest rise, users noted that long leveraged trades could be cleared in the same way in the coming days. 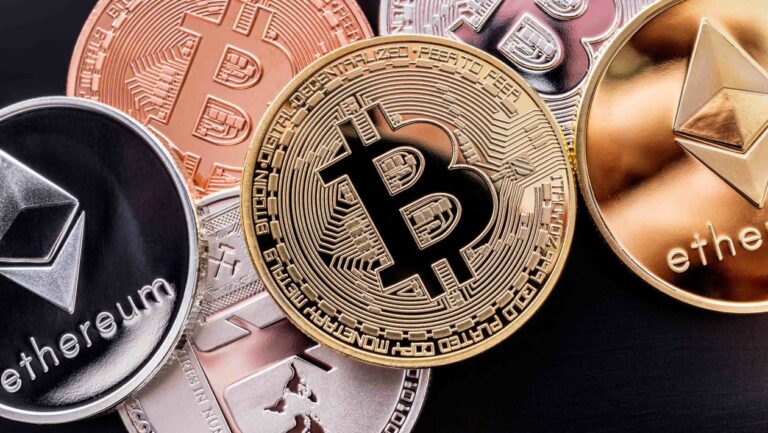 Bitcoin and cryptocurrencies are fundamentally necessary for Western countries. This is the opinion of well-known cryptoskeptic David Heinemeyer Hansson, who admitted that his previous statements about the first cryptocurrency were wrong. The developer of Ruby on Rails web framework stated… 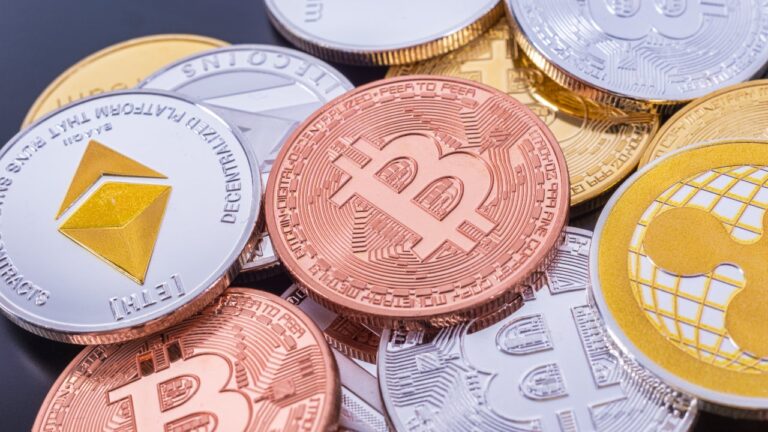 Cryptocurrencies market participants (and those who only plan to master this area of investment) are constantly faced with the question of which asset is less risky to invest in. After all, at the beginning of February 2022, there were over…

Ukraine will launch digital hryvnia: what it is and how it works 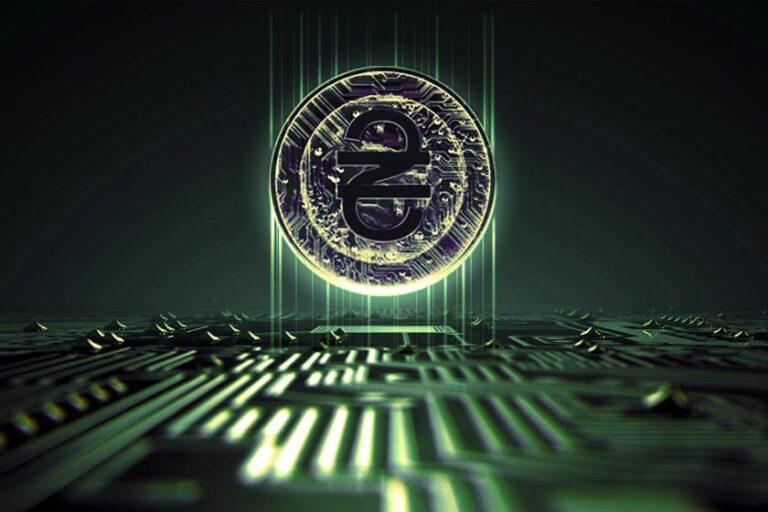 In an interview with CoinDesk on February 16, Deputy Minister of Digital Transformation of Ukraine Alexander Bornyakov said that Ukraine’s own digital hryvnia may appear as early as the end of 2022 — early 2023. He also said that in…

Tesla has found a new use for Dogecoin (Doge) cryptocurrency 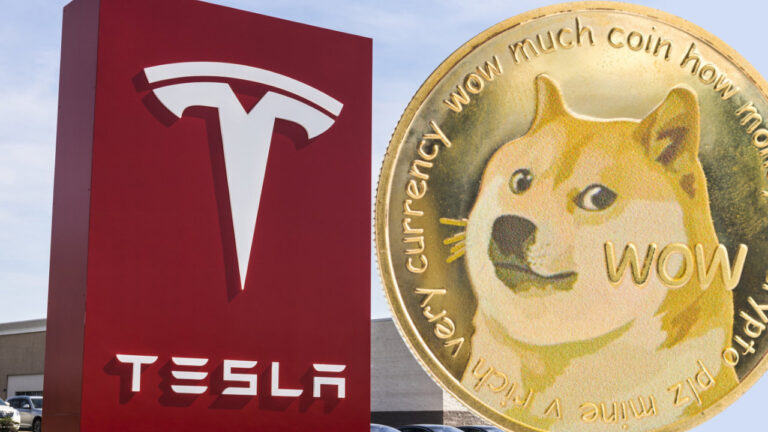 CEO of one of the largest car companies in the world Tesla Elon Musk announced that at least one of its charging stations will be able to pay for “refueling” electric cars with cryptocurrency Dogecoin (DOGE). But unlike many previous…

Cryptocurrency: the benefits of the legalization in Ukraine 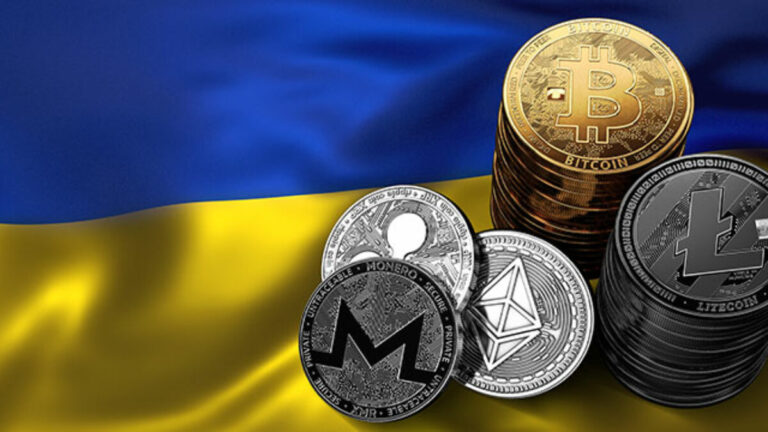 Ukrainian crypto market can bring to the budget 40 million hryvnias of taxes every day. Thus, it will benefit not only businesses and the state, but also ordinary citizens who have never heard of cryptocurrency. “Every day the citizens of…

Bitcoin will become legal in Ukraine 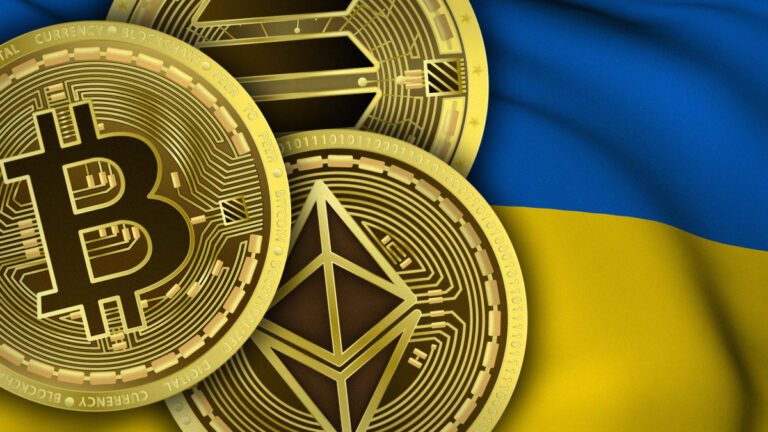 Against the backdrop of a record 40-year inflation rate in the U.S., the leadership of the Federal Reserve (Fed) held an emergency meeting on the issue of raising the discount rate. Contrary to the nervous reaction of the markets, the… 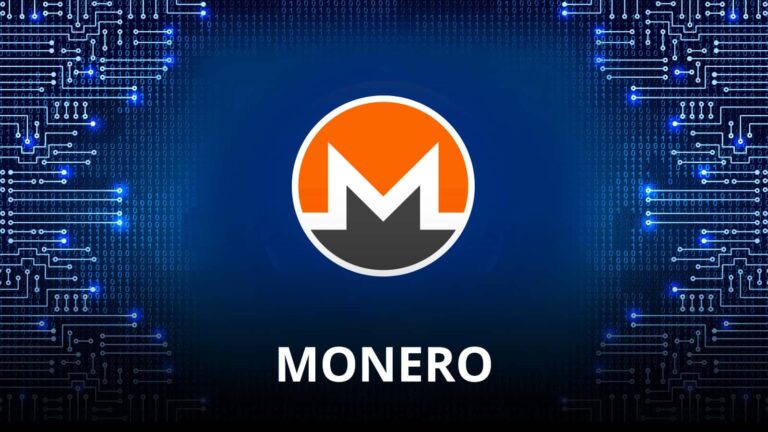 The Monero (XMR) cryptocurrency community, which is among the top 50 by capitalization, fears that the network could be under 51% attack. In such a case, members of one mining pool could receive all of the cryptocurrency from mining and… 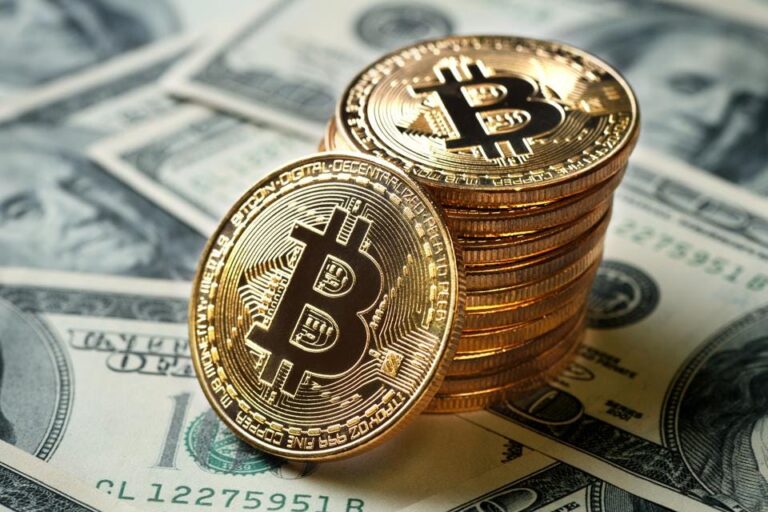 Nicholas Merten explained why the first cryptocurrency – bitcoin – will continue to grow in the short term. Experts’ opinions may not coincide with the position of the editorial board. We do not give investment advice, the material is published…