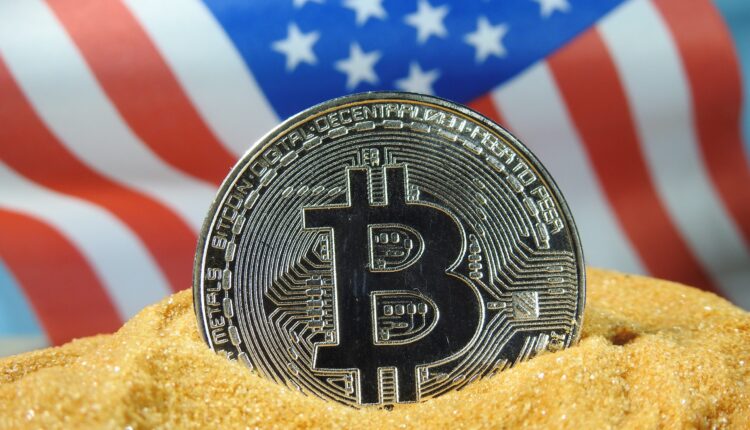 BTC (bitcoin) is proposed to be legalized as a legal tender in U.S. Arizona. Now this state may become the first to recognize cryptocurrency at the highest level, although it contradicts the U.S. Constitution.

The proposal comes from Wendy Rogers, head of the Arizona Legislature’s Distributed Ledger Technology and Cryptocurrency Study Committee. If her bill SB 1341 is passed, the first cryptocurrency – Bitcoin – would begin to be used to pay salaries and would also be accepted to pay debts, taxes, state fees and other obligations.

The main obstacle to BTC (bitcoin) adoption is the American Constitution

To go into effect, the bill must pass the Arizona Legislature’s Senate and House of Representatives. The document must then be signed by Republican Governor Doug Ducey.

The main obstacle to this is the American Constitution. According to the basic law, there is only one legal tender in the whole territory of the US – the dollar, and the individual states cannot create other options. Only the main legislative body, the U.S. Congress, has that right.

Wendy Rogers chaired the Arizona Legislature’s Committee to Study Distributed Ledger Technology and Cryptocurrencies in September 2021. As such, she has pledged to make that state crypto-friendly.

The senator has introduced other initiatives in the past. Among them, she proposed legalizing the ability of local governments to pay salaries in cryptocurrency. She also proposed excluding this type of asset from property tax calculations, not imposing taxes and fees on blockchain technology, and making it impossible to prohibit the use of digital currencies in the state.

However, Rogers herself admitted that she does not particularly understand cryptotechnology and, in particular, Shiba Inu (SHIB) and Dogecoin (DOGE) meme-coins. But she does advocate equal access for citizens to all digital assets.

“I don’t understand SHIB. I don’t understand DOGE. But I do understand freedom. People should have the ability to buy whatever digital coins they want. Even if they are not as good as bitcoin,” the politician wrote on her Twitter on February 1.

Earlier it was reported that in the U.S. it became possible to take out a cryptocurrency mortgage. The loan for the purchase of real estate began issuing fintech startup Milo from the state of Florida.