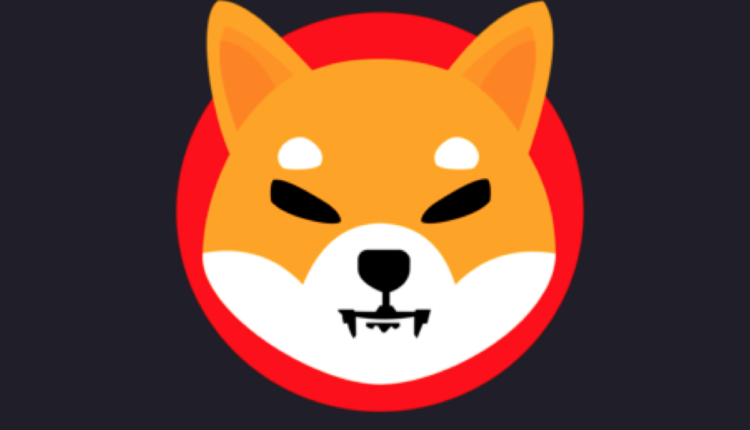 The cryptocurrency Shiba Inu (SHIB), which made a lot of noise in the past 2021 because of its enormous growth, has overtaken bitcoin in popularity. Shiba Inu (SHIB) has become the most viewed digital currency of the popular online service CoinMarketCap.

Overall, the top 5 most popular cryptocurrencies look like this:

More than 1.4 million users follow the fluctuations of SHIB. That’s how many people added the coin to their watch lists.

American billionaire Elon Musk has played a significant role in the growing popularity of this cryptocurrency. Last year, he repeatedly mentioned in his Twitter and on television various meme-coins, including Shiba Inu (SHIB). He also got a Shiba Inu puppy named Floki.

Despite its popularity, SHIB is still extremely unstable

Despite its growing popularity among investors, this altcoin remains extremely unstable — it still reacts to social media trends. In addition, 70.52% of coins are held in 8 “whale” accounts, and 41.03% of them are held in just one account.

The cryptocurrency itself wasn’t created until August 2020 as a “Dogecoin killer,” another meme-coin. It has since become the world’s 13th largest cryptocurrency by capitalization at $20.1 billion.

That said, it should be remembered that cryptocurrencies are an extremely volatile asset. Therefore, all investments in this sector should be made with maximum caution and only at your own risk.

The popularity of Shiba Inu can also be judged by the fact that in November it became the most discussed coin on Twitter. This coin accounted for 22% of mentions of all crypto-assets in general.

Dogecoin creator: “Working on a crypto project is terrible”