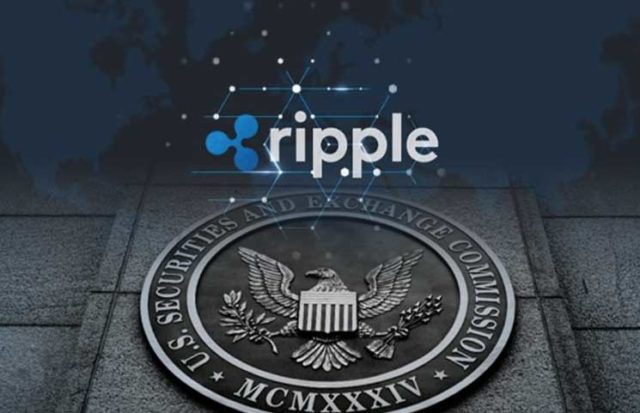 The cryptocurrency market has been waiting more than a year for the conclusion of the lawsuit between Ripple and the U.S. Securities and Exchange Commission (SEC). In a process that has been ongoing since December 2020, experts believe that Ripple is more favored by the SEC at this point.

Will Ripple win the case against the U.S. Securities and Exchange Commission (SEC)?

Dave Michael of the WSJ states that this lawsuit could be a turning point for cryptocurrencies. According to Michael’s statements, the lawsuit will show which cryptocurrencies will be considered securities and in what situations. Thus, it will provide more regulatory clarity for cryptocurrency companies.

As you know, the SEC said that Ripple’s own cryptocurrency, XRP, is a security and therefore accused the blockchain firm and two top executives of selling unregistered securities.

In addition, if the SEC prevails in the lawsuit, it could impose stricter rules on cryptocurrency-related securities in the future. Catherine Dowling, general counsel at Bitwise Asset Management, makes the following statements on the matter:

Either way, other players in the field will know how to proceed and will have insight that can be used to justify their decision.

The legal process of the exchange

Regardless of how the lawsuit concludes, it is believed that after this lawsuit, the exchanges that have taken preventive action will drop the aforementioned attitude and include XRP on their platforms again.