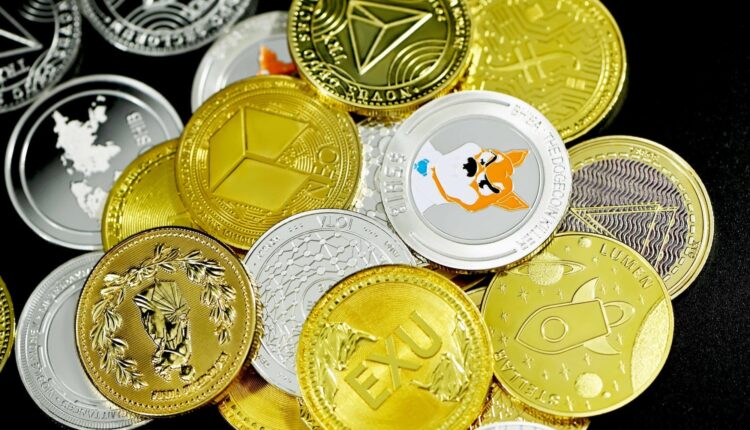 While the mastodon among cryptocurrencies, bitcoin, is trying to get out of the $41-43 thousand zone, analysts advise digital asset market players to turn their attention to several promising altcoins. Among these altcoins are ONE, LINK, NEAR, EGLD and ADA.

Project Harmony’s service token could almost double from its current position of $0.29 to $0.55, a 90% increase. Mikael van de Poppe, founder of cryptoconsulting firm Eight Global, wrote this on Twitter.

He named the only condition for the forecast implementation – the asset will have to cross the $0.37 mark, where its resistance zone is located. This is the level of ONE’s historical high, which was set in October, but since then the token has fallen in price by 21%.

Another asset that could see growth in 2022 is LINK. Crypto-expert Benjamin Cowan predicts that the price of the token will rise more than in 2021, when it went up by 74%.

He explains his viewpoint by the fact that former Google CEO Eric Schmidt joined the Chainlink project team in late 2021. That’s why Cowan recommends paying attention to the token while it’s below the $26 mark.

Another trader, Cantering Clark, sees high potential for NEAR, despite the fact that the coin only updated its all-time high of $20.4 on January 16. The analyst thinks that the altcoins is capable to repeat the dynamics of December-2021 and double its value, that is, rise in price up to $35.

A bright future may also await the token of the blockchain platform for creating decentralized applications Elrond. This was stated by crypto-expert Austin Arnold.

In support of his opinion he cited the fact that on January 12 EGLD developers bought Portuguese cryptocurrency payment company Utrust. Thanks to this, the altcoin was integrated into its payment system, and more than 10,000 companies were able to accept payments at EGLD.

By January 19, Elrond was trading at $173. Within a month, the altcoin has fallen 26% in price and its capitalization has dropped to $3.5 billion. Last November, the cryptocurrency renewed its high of $545. But since then, the value of the token has fallen 64%.

Analyst Vilarso cited several scenarios for Cardano cryptocurrency behavior. In his video on TradingView, he cites one of the models, according to which the coin can break through the resistance zone in the range of $1.48-1.50, after which it will exceed its high of $1.65 and set a new record at $1.88.

In general, the ADA exchange rate has been moving in a downward channel since September and formed a sideways channel in early December. That is, there is no pronounced decline or rise in price. On January 19, 1 ADA is trading at $1.4.

It is important to note that such opinions should not be considered as investment advice because no one can accurately predict the rate of a particular cryptocurrency. Since this type of asset is highly volatile, all investments are made solely at one’s own risk.

As previously reported, Bloomberg Intelligence Senior Commodities Strategist Mike McGlone predicted the entire cryptocurrency market to collapse by 10-20%. However, the expert believes that after that bitcoin will rise in price.

OnlyFans star has created a crypto app “for adults”