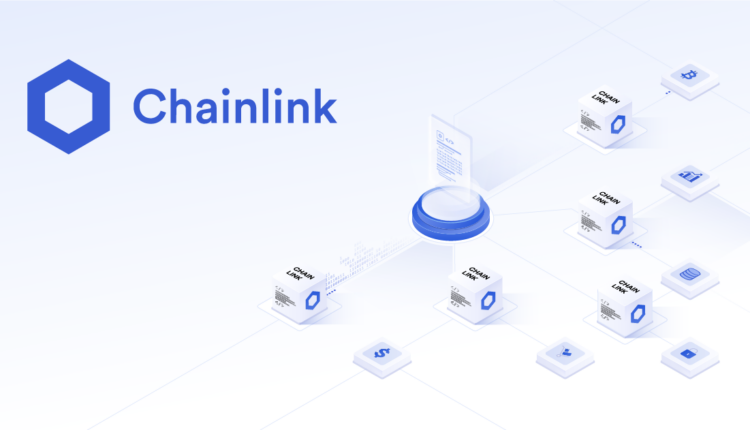 Chainlink turned out to be the most traded cryptocurrency on the market. One of the most famous cryptotraders Michael van de Poppe, who has about half a million followers on Twitter, discovered a token that is potentially at the beginning of a new growth phase.

In the near term, the Chainlink cryptocurrency could grow in value by 350% from current levels, the analyst claims.

Poppe argues that rapid growth of the altcoin will occur if it secures above the $19.5 per coin mark, after which it will overcome the $33 zone. If that happens, the next targets for LINK will be $77 and $120, according to the trader.

Over the past week, the price of Сhainlink (LINK) has risen 23%

In the Coimarketcap list, Chainlink token is in 18th place with a capitalization of $11 billion. As of January 6, the cryptocurrency is trading at $24.2, it has fallen 5% in the past 24 hours (as has the entire cryptocurrency, though).

That said, over the past week, the price of altcoin has risen 23%, and at one point it was the most traded cryptocurrency in the market and the fastest-growing in terms of smart contract usage.

“If the DeFi sector is going to wake up, that Chainlink is likely to get its way,” the trader noted.

He added that the DeFi and oracle networks sectors will be active this year.

Chainlink is a digital currency based on the Ethereum blockchain (“ether” in common parlance). It facilitates the interaction between consumers and product/service providers. For this, the Chainlink oracle network is paid in LINK tokens.

Earlier, another famous crypto trader Austin Arnold listed six cryptocurrencies that will be successful in 2022. He is convinced that Solana, Polkadot, Cardano, Polygon, Chainlink and Aave tokens will show the greatest growth in the next 12 months.

It was also mentioned which cryptocurrencies have exhausted their growth potential, as well as coins that can rise in price in the short term.

PayPal will issue its own cryptocurrency