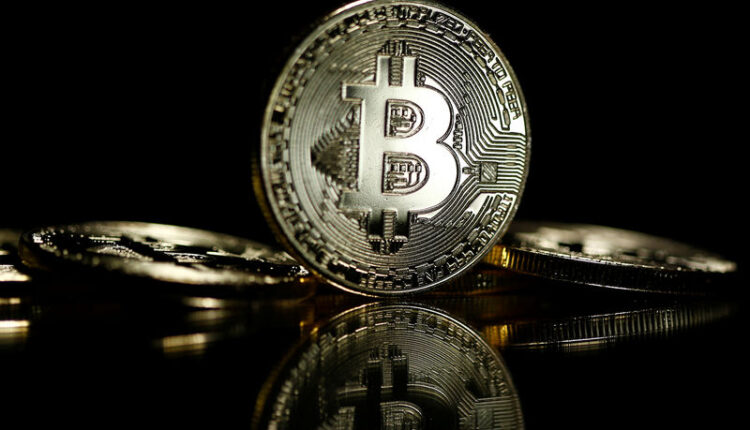 The price of bitcoin is decreasing on Friday, December 17th. According to CoinMarketCap, the first cryptocurrency is currently trading at $47,616.54 (-2.36 percent) as of morning.

FxPro’s team of analysts notes: “The market capitalization of cryptocurrency has dropped 1.2 percent in the last 24 hours, reaching $2.21 trillion. The cryptocurrency Fear & Greed Index reacted quickly, dropping six points to 23 and returning to the extreme fear zone, where it has remained for more than a month. Bitcoin has lost more than 2% in the last 24 hours, owing to the demand for U.S. high-tech stocks. Bitcoin’s price has dropped to $47,500. It has remained stable around the 200-day average, indicating uncertainty or a balance of buyer and seller power. Meanwhile, the line has descended, and the RSI on the daily chart has remained near an oversold level. Both of these factors suggest that the price may fail in the near future. If another episode of margin liquidation occurs, the pessimistic scenario may be realized, bringing bitcoin back to $40,000 or perhaps $30,000 very fast. Solana (+3%) and Tera (+6%) are doing the best among the top coins, while Polkadot (-3.8%) and Cardano (-3%) are doing the worst. Further evidence that the bears have the upper hand in cryptocurrencies: ETH/USD is currently trading below $4000, confirming the recent month’s move from a rising to a downturn.”

Analyst admitted the fall of Bitcoin to $20 thousand

Trader Ton Weiss assumed that the bitcoin rate within the framework of the current correction can fall to $20,000 per coin. According to the analyst, this will happen if the asset will break through the 50-week moving average (MA) in the area of $47 thousand and will fix below it.

Bitcoin’s price is up 2%, while Ethereum is at…

Weiss argues that in this case, the price of bitcoin will go down to the 200-week moving average to get support. Such forecast the analyst voiced on his YouTube channel.

Weiss reminded that such situation took place last March when the price of the first cryptocurrency fell below $5,000. According to the trader, then bitcoin successfully managed to push back from 200-week moving average and return to active growth.

The trader considers bitcoin’s decline to $20,000 an unlikely but possible scenario. According to Weiss’ forecast, bitcoin will be able to hold above the 50-week moving average, which is located at about $40 thousand.

Panda Ganging and Gaining, DPGU Will Officially Release the Second Batch of NFTs on the 25th