Dogecoin creator: “Working on a crypto project is terrible” 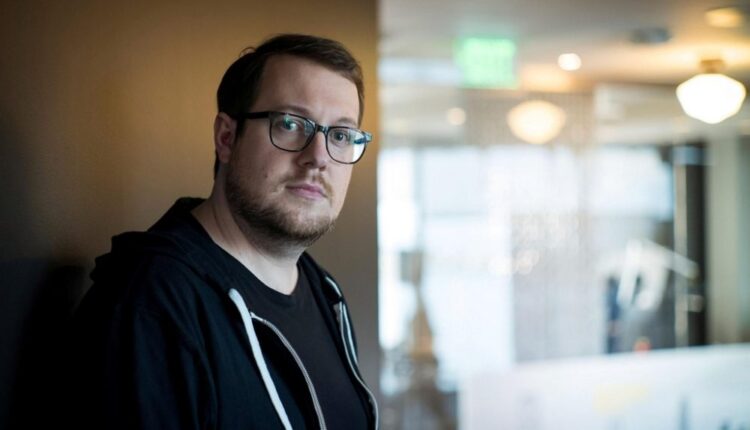 Dogecoin creator Billy Marcus warned that he will not return to work on the project. He only owns 220 thousand DOGE and refers himself to ordinary community members, not the management.

Marcus wrote this on Twitter. He explains his reluctance to work on Dogecoin by the community’s attitude towards developers.

“I will never do that. Working on a crypto project is terrible. As I found out, the more you do for people – the more they demand and the worse they treat you,” states the “father” of the first meme-coin.

Nevertheless, he expressed his respect for the developers who have been running the project for more than five years after his departure. He himself emphasized that all his publications and statements are not made on behalf of Dogecoin as a whole.

“I am not a member of the project. I am a member of the community… I will defend those who, in my opinion, are actively making the field better, and restrain those who are not. I’ll talk about anything I want to talk about,” Marcus stated.

He admitted that he still owns 220,000 DOGE. According to rate of cryptocurrency exchange WhiteBIT, it’s just over $40k as of December 28.

Billy Marcus previously claimed to have sold all of his coins in 2015. He told about it four years later, specifying that then his crypto-savings were valued at the cost of a used Honda Civic car.

He stated that he hates it when someone is empowered in any way because it destroys the community and discourages volunteers from contributing. So he asks that they stop calling him a Dogecoin leader.

“I don’t owe anybody anything in this space… But I like fun people,” the Dogecoin creator added.

Marcus also stood up for Dogecoin’s second “father,” Jackson Palmer, who also left the project, after which he repeatedly publicly expressed frustration with his and other cryptocurrencies. “I don’t blame him. If I were him, anyone would feel that way,” the man writes.

“He’s not a fan of ‘crypto’ and the cryptocurrency community for the same reasons I’m not a fan of much of this space. Still, I see some good things and he doesn’t,” explained the difference with former “partner” Billy Marcus.

This isn’t the first time he’s addressed the crypto community. Previously, he called for holders of another “dog” coin, Shiba Inu, to stop writing him.

Bitcoin futures ETF are not suitable for long-term investors