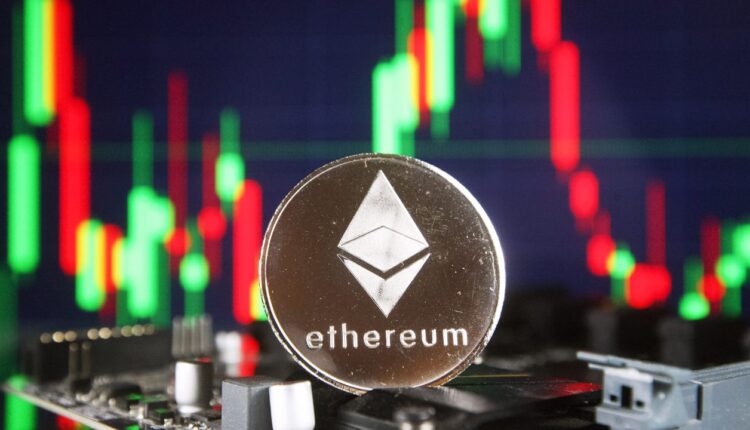 Active users of Ethereum cryptocurrency started to receive Gas DAO management tokens for free. Tokens were distributed by the decentralized autonomous organization of the same name, which aims to reduce the commission for transactions in the network.

GAS tokens will be received by altcoin holders who have spent more than $1,500 on commissions in the ether network as of December 26. They will distribute 55% of the total token issue among them.

Another 20%, which belong to the project team, will be “burned” (sent to a dead address to reduce their number in circulation). By the next morning, the organization said that GAS had already received 60,000 wallets out of the roughly 650,000 covered by the requirement.

Users will be able to get GAS until May 1, 2022. However, Ethereum network developer Adam Eisenman pointed out that developers have reserved the possibility to get unclaimed (and there could be most of them) tokens after that date.

The main stated goal of Gas DAO is to create the largest decentralized autonomous organization in the Ethereum network. In addition, the project’s roadmap specifies other plans:

Tokens began to be distributed in the afternoon of December 29 — the same day GAS updated its historical high at $0.00054. However, the very next day the value of the coin dropped more than fourfold — to $0.00012. According to CoinMarketCap, the cryptocurrency is capitalized at $24.7 million.

The issue of the high cost of transactions in the Ethereum network became very acute after the London update released in August. Since then, part of the commission, instead of being transferred to miners, began to be “burned”. By December 30, more than 1.3 million ETH had been “burned.