PayPal will issue its own cryptocurrency 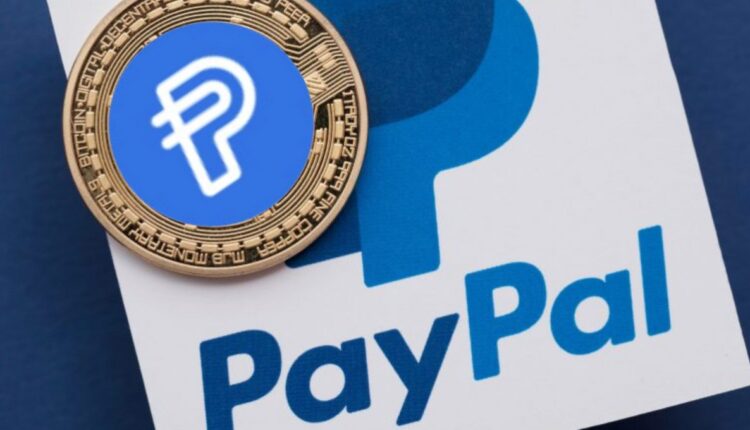 PayPal, one of the world’s largest payment systems, is planning to launch its own cryptocurrency, which will be pegged to the US dollar. An outside programmer discovered a clue of a new coin with a striped emblem, but the business verified it.

According to Bloomberg, developer Steve Moser found a mention of stabelcoin when researching the code of PayPal’s iPhone app (that is, a dollar-backed cryptocurrency). The new crypto-logo asset’s features the letter “P” with two horizontal lines.

A PayPal spokeswoman described it as “traces” of the company’s blockchain division’s recent hackathon. A hackathon is a gathering of engineers who collaborate to speed up the development and creation of new products. However, not all of them are likely to see the light of day.

PayPal plans to issue its own stablecoin

Jose Fernandez da Ponte, PayPal’s senior vice president of cryptocurrencies and digital currencies, confirmed the rumors. PayPal Holdings, he claims, is looking into the potential of launching its own stablecoin.

“The prospect of issuing a stabelcoin is being investigated. We will, of course, engage closely with the relevant regulators as we move forward on this “According to Da Ponte.

As you can see, stablecoins are not included in the list of supported cryptocurrencies. Jose Fernandez da Ponte explained this in November 2021, saying that the company has yet to discover a stabelcoin tailored exclusively for payments. PayPal wants the issuer of such a coin to be clear about the regulation, regulatory structure, and relevant licenses.

Earlier it was reported that Amazon will start accepting cryptocurrency payments through Venmo. The number of users of the payment service in the U.S. reaches 80 million.