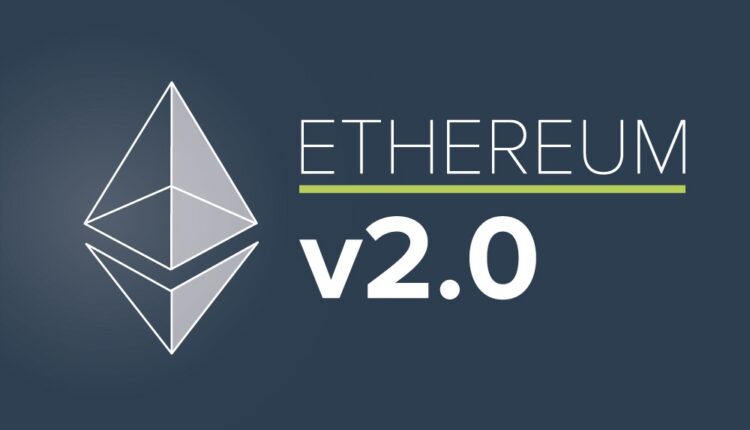 The emergence of fast blockchain competitors, such as Solana and Avalanche, is spurring Ethereum developers to switch to proof-of-stake Ethereum 2.0 as soon as possible. All necessary hardforces have already been passed, with merger testing as the last step

On November 29, Ethereum developer Marius van der Weyden asked the cryptocommunity to help test the transition to the new protocol. Everyone from ordinary users to blockchain specialists is invited to participate. Among the tasks are both testing contracts and trying to partition the network when voting for invalid blocks. Weyden offers to share his work on the Internet under the hashtag “TestingTheMerge” and promises a beverage of choice if critical vulnerabilities are discovered.

A decommissioning of mining and a final switch to proof-of-ownership is planned for Q1-Q2 2022. However, the introduction of the deflationary mechanism in August and the constant freezing of coins by validators is already leading to a supply shortage and a rise in the price of Ethereum.

On August 05, the EIP-1559 update was implemented: the prime rate per transaction is burned and miners only get the “tip” left on top. The increase in the number of transactions on the network has meant that often more coins are burned than are mined during the day. More than 1 million ETH, or $5.1 billion, has been burned in four incomplete months.

Validators are encouraged to block coins (in blocks of 32 ETH) to generate passive income from the new protocol. To date, 8.5 million coins with a total value of $40.3 billion have already been blocked, which is about 7% of the total issue.

Ethereum 2.0 will provide greater speeds and a commission reduction

The transition to the new protocol will provide the network with completely different speeds. If now Ethereum conducts less than 20 transactions per second (TPS), after the “move” and the final deployment of the network, the speed will jump to 50 thousand TPS, and the commission will fall from a monstrous $50 to a few cents per transaction. In addition, the deflationary mechanism will remain in place, and net issuance could go into negative territory. Anticipation of these changes increases investment demand for Ethereum and pushes the price to new highs.

BTC cryptocurrency is back above $57,000