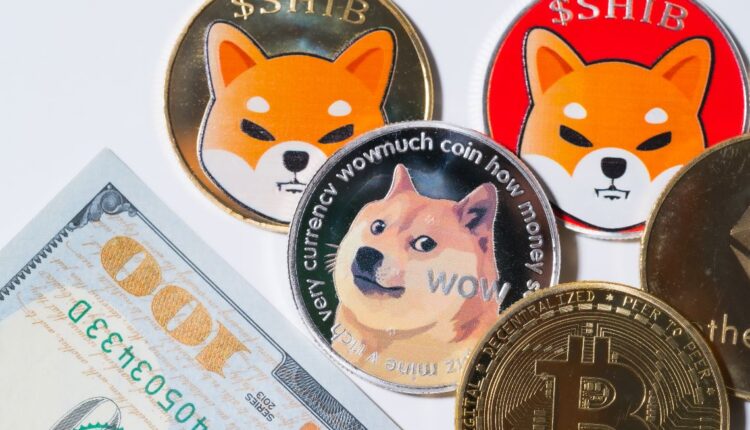 Last year, 2021 was a memorable year for several cryptocurrencies. The two main meme-coins that stood out the most in the year of the White Bull were Dogecoin and Shiba Inu, with growth measured in the tens of thousands of percent. This made many lucky investors millionaires.

With that in mind, it was calculated how much could be made at the end of 2021 by investing $100 in DOGE and SHIB in January.

If at the beginning of the year, when each DOGE coin was trading at $0.0056, you would have bought it for $100, by the beginning of 2022 this investment would have grown to $3214. Admittedly, that’s a pretty good figure for a digital currency that started out as a meme-inspired joke.

Overall, in the first half of 2021, the cryptocurrency, whose popularity was largely fueled by American billionaire Elon Musk, grew by 12,000%, and in May it reached its all-time high of $0.75. However, the value of Dogecoin dropped significantly in the second half of the year.

It is worth noting that the mysterious creator of SHIB, named Rioshi, claims that he does not own the cryptocurrency. The coin itself is positioned as the “Dogecoin killer,” though the two coins can be confused – their logos feature a Shiba Inu dog.

That said, it should be remembered that Dogecoin and Shiba Inu are a highly volatile assets. Therefore, all investments in this sector should be made with maximum caution and solely at your own risk.

Crypto-assets: 3 most promising altcoins in 2022