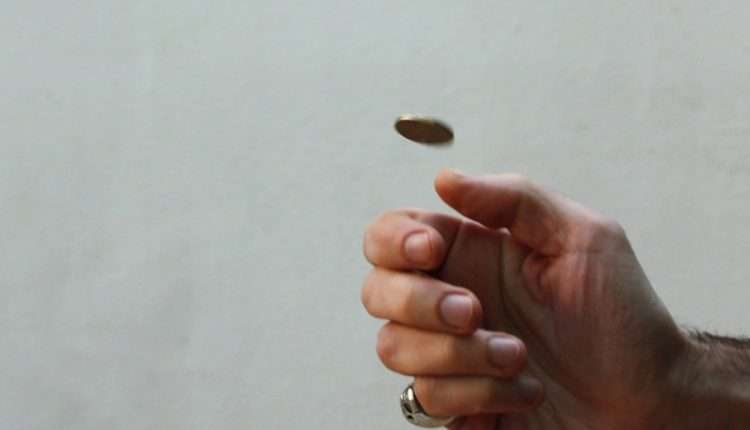 Support for Dogecoin (DOGE) has been added to 1,800 CoinFlip ATMs across the United States. This could be bullish for the meme currency.

Dogecoin becomes a tiger.
CoinFlip, a leading crypto machine operator in the U.S., said it has added support for Dogecoin (DOGE), a cryptocurrency originally created as a joke coin in honor of a popular meme dog, to its ATM network. CoinFlip’s ATM network is currently represented by 1,800 terminals across the U.S.

Do you follow the news about DOGE? Share your opinion in the comments and join the discussion in our Telegram Channel!

According to Daniel Polocki, CEO and co-founder of CoinFlip, the move was aimed at breaking down the barriers that still prevent new entrants to the crypto space.

“CoinFlip’s mission has always been to provide access to banking services for those who lack them and to break down barriers to entry. We are committed to making cryptocurrencies available to anyone interested in investing, even in the most remote rural regions of America.”

As Polocki added, the decision to add Dogecoin to the “koin portfolio” was driven by its recent rise in popularity.

NVIDIA has figured out how to prohibit mining on…

Dogecoin is no joke
However, despite this good news for the kinoin, it could not avoid a drawdown against the background of the recent collapse of the crypto market. According to Coinmarketcap, over the last 7 days the rate of DOGE has fallen by 6.8%, although at the time of writing it was trading with an intraday increase of 1.4%.

You can read the latest forecast for Dogecoin here.

Overall, it is expected to continue to enjoy open celebrity support. One of them is invariably Elon Musk, who regularly posts optimistic tweets about Dogecoin.

It is funny that this support itself sometimes takes the form of memes as well. Thus, on February 4 the head of Tesla posted a photo of a rocket aimed at the moon and signed the picture “Doge”. This innocent joke immediately provoked a 50+% jump in the value of the coin.

However, Musk himself states that he’s very serious about DOGE and notes the potential of the kinoin to become a global currency. Meanwhile, on the other hand he warns enthusiasts that the entire crypto industry at this stage still has not got rid of the speculative nature, so investors should not lose their heads.

Regardless of how things develop further in the cryptospace as a whole, the news from CoinFlip is certainly positive for Dogecoin. Recall also that Dogecoin Core 1.14.3, a new DOGE protocol aimed at optimizing the current version, was launched on February 28. This was the first notable fundamental event for the protocol since 2019.