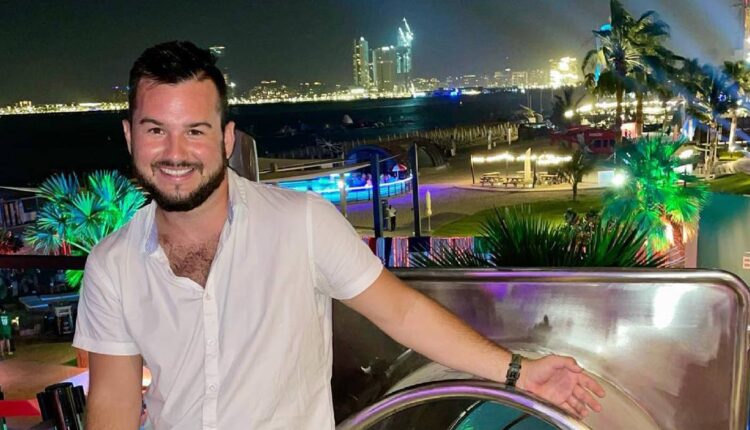 An American who became interested in Bitcoin cryptocurrency (BTC) at school age later dropped out of college to go into mining. He claims that this type of employment allows him to earn $1.3 million per month.

As The Sun reports, John Paul Baric from Austin, Texas, bought about 20 bitcoins worth $1400 in 2012 as a high school student and traded cryptocurrency along with his studies. Now, the 24-year-old man admits that at the time, he had no idea that this occupation would make him a millionaire.

“I was attracted by the fact that you don’t have to be a certain age to buy Bitcoin cryptocurrency. But I didn’t expect it to be so popular,” he says.

John assembled his first mining rig in the basement of his parents’ house in 2017. He claims his father and mother supported his endeavors.

“I first got the idea to set up my own mining farm when my English teacher assigned my class to develop a business plan in 2013. I did that and started buying video cards on eBay to run the miners in a milk crate in my house,” Baric recalled.

Soon the American expanded the business — he hired several friends with whom he built mining machines in his basement and sold them over the Internet. That’s how the first $2 million was earned.

This allowed John to move out of his parents’ house and expand the business. Amid the bitcoin surge, the entrepreneur dropped out of college at the University of North Carolina and rented a warehouse where he built a mining farm.

“College is a huge debt for all but engineering and science students. You don’t need a degree to succeed. You just have to work hard for a few years,” says the crypto-millionaire.

John continues to engage in mining. His crypto farm has 23 employees who maintain about 1,300 computers, and the mining company has a daily income of $40k.

“I like to travel, ski and sunbathe at the beach regularly. I also enjoy seeing how the company positively affects employees, customers and fans,” Baric admits.

He also puts most of his money into expanding the business. The young man plans to open another office in Oklahoma in 2022.

J.P., as his friends call him, has also made a name for himself in TikTok. He regularly shares his business ideas and jokes with his 485,000 subscribers. Some of John’s videos get tens of millions of views.

That said, you should keep in mind that cryptocurrencies are a highly volatile asset. Therefore, all investments in this sector should be made as carefully as possible and only at your own risk.