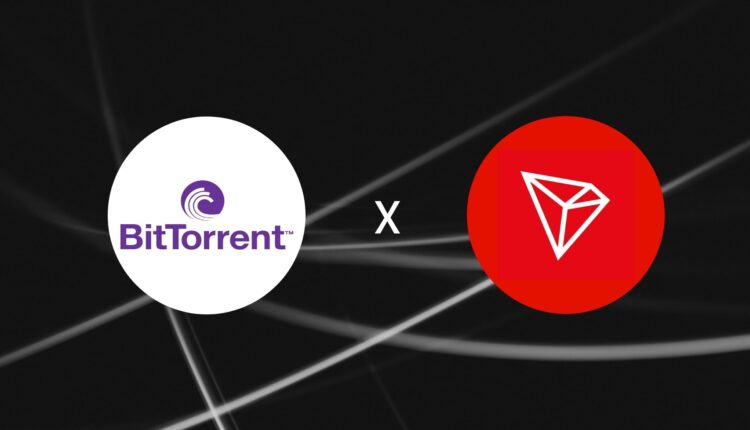 The Tron Foundation announced the launch of the BitTorrent Chain (BTTC) mainnet crosschain solution and the denomination of the native BTT token on December 12, 2021. The price of the asset rose more than 40 percent.

According to the statement, the BTTC protocol uses the Proof-of-Stake consensus algorithm and sidechains to scale contracts. It provides interaction with the Ethereum, TRON and Binance Smart Chain (BSC) public blockchains.

Simultaneously with the launch of Mainnet, there will be a denomination of the native BTT token at a ratio of 1:1000. The total supply of coins on the network will increase from 990 billion to 990 trillion.

Among the main options for using the asset are:

The old token will be renamed BTTOLD, and the assets will coexist freely exchanging with each other for some time.

BTTOLD will retain its original uses:

The project explained the decision to dramatically increase the supply of coins by the need to serve more than 90 million active BitTorrent users with an installed base of more than 2 billion torrent clients on the network. The number of existing tokens per client is less than 500 units, which could cause a shortage.

The team also noted that the current BTTs are inconvenient in calculations, where you often have to use small numbers with a lot of decimals. For example, the standard mining reward for a user is 0.00231 BTT.

The new tokens will be released on the main TRON network on the TRC-20 protocol, while TRC-10 was used for the old ones.

Recall that Justin Sun, the founder of Tron project, announced the launch of BTTC in September 2021 and the test network began its work on October 30.