BitMEX exchange will launch its own token 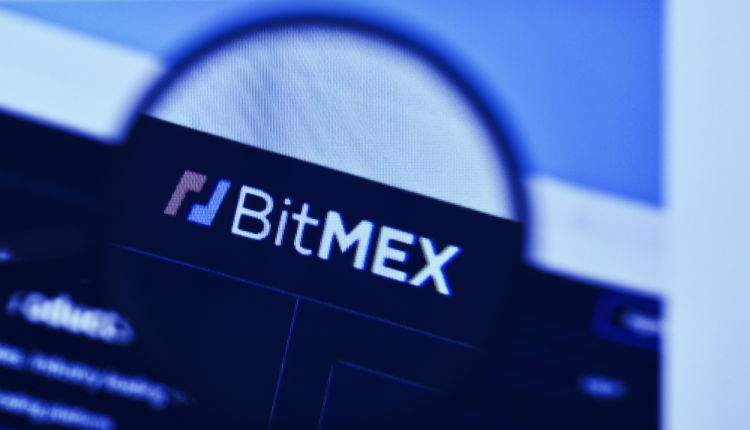 The new altcoin will be distributed on February 1, 2022. Crypto derivatives exchange BitMEX will issue its own token BMEX. The trading floor will hold an altcoin distribution on February 1, 2022. Users of the platform can get altcoin in the form of a discount on commissions, new customers of the platform will receive coins for registering and passing the KYC procedure. It is also possible to get tokens through a referral program.

The total issue of BMEX is 450 million tokens. 45% of them will be used to reward users and develop the ecosystem. The possibility to withdraw altcoin and trade it will appear tentatively at the beginning of the second quarter of 2022, when the BitMEX spot exchange will be launched.

On March 28, 2022, there will be a preliminary court hearing in the BitMEX crypto exchange case. Former CEO Arthur Hayes and platform co-founders Samuel Reed and Ben Delo will stand trial.

The total supply of BMEX tokens will be 450 million. They will be issued all at once and vested over a five-year period.

In January 2022, BitMEX will release a BMEX litepaper outlining token holders’ benefits. Trading fee savings and preferential rates on its fiat on-ramp and future BitMEX Spot exchange are among the perks.

BitMEX’s spot exchange is set to launch in early Q2 2022, and BMEX tokens will then be listed on it. Airdropped tokens will not be withdrawable till then.

Persons in the United States and other restricted jurisdictions will not be provided BMEX tokens, and they will not be able to trade them.

BitMEX said that it will buy and burn BMEX tokens every quarter, with details published on its website, similar to Binance’s BNB token burn.

Because of the trading incentives, BitMEX’s trading volumes, which have been dwindling in recent months, may see a resurgence with the imminent BMEX token launch.