Zuckerberg looking for a new owner for Diem 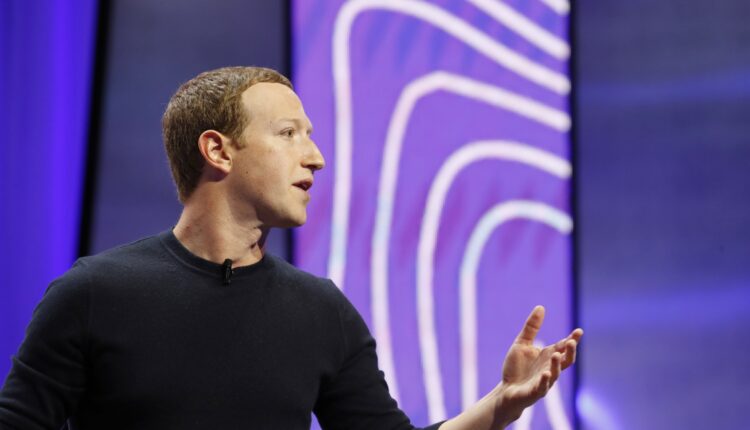 Bloomberg reports this, citing its own knowledgeable sources. The Diem Association is already negotiating the sale of the intellectual property in order to thus return funds to investors.

The estimated amount of the deal, as well as how the intellectual property will be valued, remain unknown. Journalists’ sources admit that Diem may not find a buyer at all.

The reason for such a decision may be delays in the launch of Meta (former Facebook) own steiblocoin – a stable cryptocurrency – Diem USD. In 2021, the U.S. Federal Reserve (Fed), which serves as the country’s national bank, did not give Silvergate Bank a “green light” to the coin’s issuer.

The authorities’ opinion on the matter is unclear. Neither the Fed, Diem Association nor Meta commented on the information.

One source clarified that Meta owns about a third of the company. The other investors remain unknown, but venture capital firms Andreessen Horowitz, Union Square Ventures, Ribbit Capital, Thrive Capital and Singaporean state-owned Temasek Holdings are named as partners in the project on Diem’s website.

Mark Zuckerberg’s corporation has been trying unsuccessfully to launch its own Stablecoin since 2018. A Novi wallet was even created for this purpose, but since Meta’s plans were never successful, only Paxos Dollar (USDP) coins can be stored in the program.

Mark Zuckerberg was even summoned to testify before the U.S. Congress because of plans to release his own cryptocurrency. Against this background, Libra, as Diem was then called, had to rebrand.

Resistance from the authorities also took its toll. The Presidential Working Group on Financial Markets issued a requirement for the issuers of stabelcoins: they must be regulated banks if the coins they issue are to be used as a means of buying and selling.

Regulators have expressed concerns about the excessive concentration of economic power in Meta and, by extension, Zuckerberg. They are primarily concerned about the association of a stable cryptocurrency issuer with a large corporation.

Zuckerberg’s decision to rename the corporation Facebook triggered a slew of new cryptocurrency fakes. In total, more than 100 tokens containing Meta in their name (or acronym) have been discovered.

What is crypto winter?