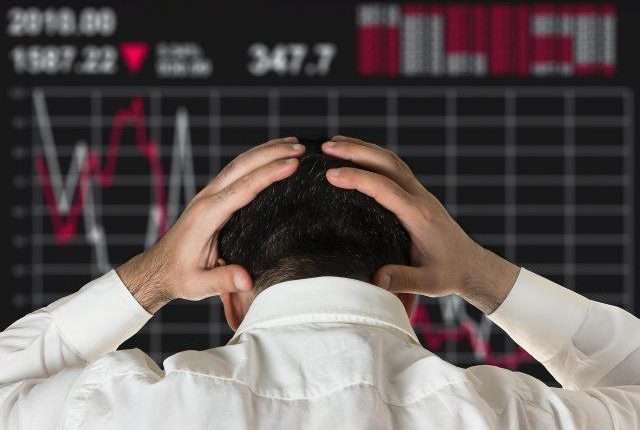 In the cryptocurrency industry, the instant loss of large funds is not uncommon. And there are many reasons for this, writes RBC Crypto.
On October 9, traders trading Bitcoin futures lost more than $140 million per day amid the rapid rise in cryptocurrency. In a few hours, the exchange rate rose from $10 500 to $11 100, and the exchanges began to forcibly close the contracts of those who played down. This is a common mechanism – in order not to lose money, exchanges liquidate short positions of customers and take the funds left on collateral to themselves.
The story repeated on October 13th. Bitcoin continued to rise in price and reached $11 700. As quotations grew, the exchanges again eliminated short positions. In 12 hours, traders lost $75 million. And these are not the loudest cases. On August 3, the daily volume of liquidations amounted to almost $1.5 billion.
Losses are not always directly related to trading. At the end of September, users lost $15 million in one night. They discovered a smart contract on the Ethereum network, which the developer Andre Cronje worked on. He became famous for releasing the DeFi token YFI, the course of which from July to September increased by 130,000% – from $32 to $44 000. Then YFI began to get cheaper and now costs $15 000.
Probably, users suggested that Cronje was working on a new project that could repeat the success of YFI, and decided to invest in it before the official release. But this was a test version that the developer was not going to run.
The last two months, fraudsters have also forced investors to become nervous. Voronezh pensioner lost more than 1 million rubles. when trying to buy digital assets. She found an announcement on the Internet about profitable investments. After that, a stranger contacted the woman – he convinced her to download an application for remote access to her smartphone, create an account on the exchange and transfer funds to him. When the pensioner fulfilled all the conditions, the stranger stopped contacting.
Fraudsters were able to earn on inexperienced users of the DeFi sphere. At the end of September, the Polkastarter (POLS) project tokensale took place on the Uniswap exchange.
A similar story occurred in mid-September with the Uniswap (UNI) platform token itself, but here traders themselves were to blame for the loss of funds. The UNI coin was one of the most anticipated projects. When it was added to the site, this is One of the last examples of major losses was the user’s story under the name “John Doe.” He lost more than $140 000 in cryptocurrency in a day. This happened after you connected to the DeFi service.
When users first interact with such platforms, they must give permission to debit funds from a personal local wallet. This is a common procedure for the sphere of DeFi. But John Dow connected to a fraudulent platform that requested permission not only to withdraw coins, but also to access them at any time. As a result, while John Dow was asleep, 36 thousand UNI tokens for $140 000 were written off from his account.

The US Department of Justice accused participants in the drug cartel of buying fake passports for USDT.