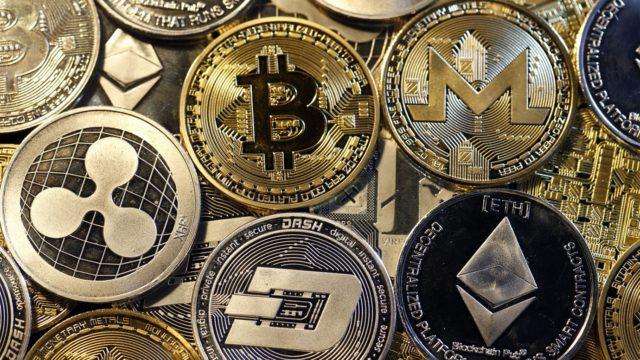 Telegram
In May, Pavel Durov announced the cessation of work on the Telegram Open Network blockchain platform and the return of 72% of their investments to investors. The businessman called the decision of the American court the main reason for the closure of the project. The court banned the issuance of Gram tokens, as it recognized them as securities, taking into account the expectations of investors from the sale of an asset in the secondary market, writes RBC Crypto.
Then the SEC fined Telegram $18.5 million, and the company returned more than $1.2 billion to ICO investors directly or in the form of loans. After that, one of the participants in the Telegram ICO, Vladimir Smerkis, pointed out that most TON investors are inclined to file a lawsuit against Durov, since the amount of losses of those who used the services of brokers and funds will exceed 28%. However, so far there has been no information about the lawsuits filed against the head of Telegram.
Halving
On May 11, the main event of this year took place in the Bitcoin network – the halving of the first cryptocurrency. The reward for the extracted block in the cryptocurrency network has halved – from 12.5 to 6.25 BTC.
The issue of the asset falls, provided that the growing demand for it continues, the exchange rate should increase. Previously, this happened. For example, after the first reduction of the miners’ award for the extracted block, the price rose from $11 to $1100, after the second – from $600 to $20 000. However, past growth does not guarantee the future.
DeFi
The area of decentralized finance (DeFi) has become one of the main trends of 2020. It began to gain popularity in the summer, when traders began to actively use the “profitable farming” strategy. They blocked their Ethereum in the DeFi smart contract, for which they received payments in the tokens of this project. If the price of these tokens rose, traders were able to multiply their capital many times.
The most popular token in the field of DeFi is YFI. In July, at the start of trading, its price was $32, in September it set a historical maximum of $44 000 (an increase of 137,400%). However, in the last month, the decentralized finance market is in the correction stage. For example, YFI now costs $15 077. And many tokens have practically depreciated during this time.
BitMEX and John McAfee
Events that occurred at the beginning of the fourth quarter:
In early October, the owners of the second-largest crypto-redivative exchange BitMEX, including its founder and CEO Arthur Hayes, were under investigation. The U.S. Commodity Futures Trading Commission (CFTC) accuses them of serving an unregistered trading platform and violating CFTC rules, including those related to countering money laundering and identifying customers.
The US Department of Justice also accused Hayes, co-founders of Ben Delo and Samuel Reed of violating the bank secrecy law. Reed was arrested, but went on bail of $5 million. The company later announced that Hayes was leaving the post of general director, Reed – technical director, Ben Delo also leaving the company. Head of Business Development Greg Dwyer went on vacation. Position of Interim Ge