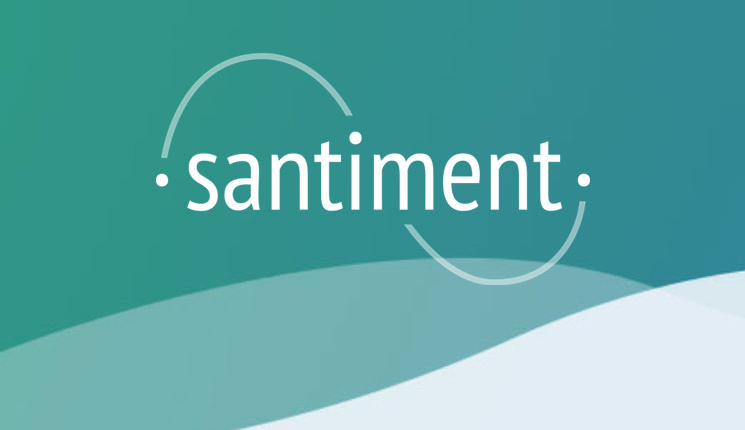 SHIBA INU hodlers are capitulating amid lingering skepticism about the cryptocurrency. That’s the conclusion reached by analysts at Santiment. A social volume indicator suggests that the hype around SHIB has begun to deflate along with the token’s price dump.

People have been waiting for SHIB to become a new version of DOGE. Recall, since the beginning of the year the price of DOGE increased by 15,656%. The growth was promoted by a constant support from Ilon Musk, who pampers the price of DOGE through tweets every time.

Traders rushed to buy up the SHIB token when Elon wrote that he was eyeing a Shibu Inu puppy. However, the tweet appeared back on May 7, but the cryptocurrency community reacted only a couple of days later. The massive haip was almost immediately replaced by a 22% dump. Since June, the sentiment on SHIB has remained exceptionally negative.

Along with the skepticism, large SHIB transfers to exchanges have also increased. The flurry of deposits could signal the capitulation of large SHIВ token hodlers, according to Santiment.

As of June 10, the number of active addresses was 5,701. The last time such low oncoin values in SHIB community were observed in early May, when the altcoin haip was just starting. However, as Santiment notes, things could be even worse for SHIB. The fact that the token remains in the top 10 coins in terms of Ethereum-based activity is already “not a bad sign.