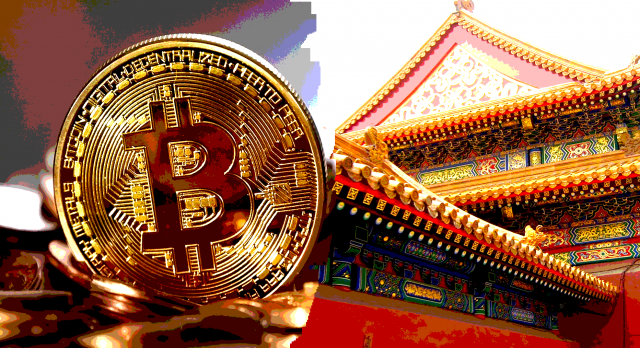 Cryptoclearance in China has reached a new level. Authorities have arrested more than 1,100 people suspected of money laundering through cryptocurrencies.

China has seen mass arrests of suspects of laundering illicit proceeds through cryptocurrencies. According to China’s Ministry of Public Security, those arrested – and they numbered more than 1,100 people – allegedly used cryptocurrencies to launder money earned through phone and Internet fraud.

This is not the first such case. For example, at the end of 2020, the Central Bank of China, in cooperation with local authorities, conducted a series of arrests aimed at curbing illegal gambling activities and money laundering. Reports on these cases also indicated that criminals were taking advantage of the anonymity provided by cryptocurrencies.

The latest arrests are hardly a surprise to anyone, given the course of stricter policies toward the crypto industry that the Middle Kingdom has taken in recent weeks.

First, Chinese regulators announced their intention to ban financial institutions from using cryptocurrency services and digital tokens in transactions it`s first wave of Cryptoclearance. After that, Beijing said it would crack down on cryptocurrency mining in China.

This news came as a great shock to the cryptocurrency community, especially considering that the Celestial Empire was one of the world leaders in the bitcoin mining segment. Chinese mining companies began to withdraw their business from the country, targeting other markets.

The latest such blow was the announcement that Weibo, known as China’s version of Twitter, blocked the accounts of cryptotraders and Influencers.

However, against this gloomy news backdrop, another aspect should not be forgotten. Beijing continues to actively work on its own digital currency and promote its mass adoption by testing it in various regions of the country.

Thus, China is still striving to become a global leader in the use of blockchain technology, but at the same time has a tough stance on cryptocurrencies.