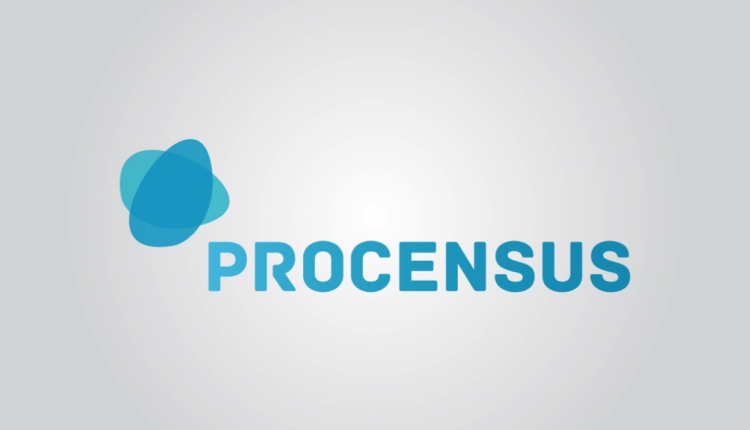 The survey, which was conducted by Procensus, found that respondents believe the average price of bitcoin during 2021 will be around $47,000. The survey included 137 investment portfolio managers with a total value of more than $17 trillion.

Given that bitcoin was worth more than $63,000 in mid-April, the expectation of an average bitcoin price of $47,000 could indicate that a conservative assessment of the possibility of updating the asset’s historic price high reached in the spring is dominant among investors. Especially since four months ago, a similar Procensus study estimated the average price of bitcoin in 2021 at $60,000.

Meanwhile, opinions in the market are not so unequivocal. For example, billionaire Mark Lasry thinks he should have bought more bitcoins earlier, “that was my mistake.”

Currently, 3% of his investment portfolio is placed in bitcoins, and he has no plans to sell these assets in the foreseeable future. He is confident in the long-term trend of cryptocurrency and stated that:

Binance – “Trading on tweets is a bad…

Binance restored the purchase of cryptocurrency for…

“It doesn’t affect me at all whether bitcoin goes down to $20,000 or goes up, because one bitcoin is a bitcoin, and I look at investing in that asset for many years to come.”

Larry Kermack, head of research at The Block, admitted that he can’t say how the bitcoin price will behave on the short-term horizon, but:

“I just want to say one thing: looking at previous cycles of bitcoin price declines and thinking that there will be a few years of a prolonged downward correction in the value of this asset, as there has been, is almost completely wrong, as the cryptosphere functions under a completely different environment.”

Binance – “Trading on tweets is a bad idea”

Binance restored the purchase of cryptocurrency for fiat in Ukraine