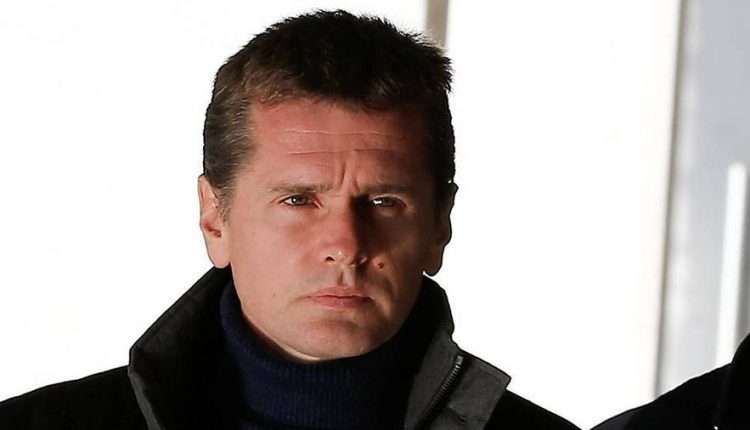 Lawyers for Alexander Vinnik, accused of laundering from $4 billion to $9 billion through the BTC-e cryptocurrency exchange, are preparing to appeal the verdict of the Paris court.

In the summer of 2017, Vinnik was detained in Greece at the request of the US Attorney’s Office. At the beginning of this year, Vinnik was extradited to France, and only in August the case was transferred to the Paris court. The trial lasted from October 19 to 23. On December 7, a court in Paris sentenced Vinnik to five years in prison and a fine of €100 000, taking into account compensation to the injured parties.

The court dropped some of the charges of money laundering from Vinnik and completely rejected the charges of using the malicious encryption virus Loki (Locky) to conduct cyber attacks. However, the court found a Russian citizen a member of the criminal community, as well as guilty of money laundering through the BTC-e exchange. During the court hearings, Vinnik denied his guilt.

Vinnik’s defense intends to appeal the court decision. A member of the Paris Bar Association, Frederick Belo, who deals with the Vinnik case, believes that the Russian suffered from his anonymous employers from the VTS-e exchange. The lawyer stated that there was no evidence that Vinnik did take part in the creation of this exchange and its management. He was a regular salary worker and did not knowingly participate in any money laundering operations. The defense insists that the charges against Vinnik are based on documents provided by US law enforcement agencies. Therefore, it is not excluded that the US special services could intervene in the investigation conducted in Greece.

GreenPro Capital plans to buy $100 million worth of…

Ripple founder gets rid of $400 million worth of XRP…

“Alexander Vinnik is accused of participating in a criminal community. But there is not a single criminal group consisting of one person. At the court hearing, no names of people who could presumably be members of such a community were named, “said French lawyer Frederick Belo.

Belo added that Vinnik is in serious psychological condition due to the death of his wife, who died from a serious illness. Vinnik never managed to see her, and his children live with relatives. Vinnik can be extradited to the United States, where another court awaits him, and possibly a sentence of 50 years. However, Belo said it was necessary to wait for the appeal to be heard, which could take about four months.

Visa proposed the method of offline payments in state cryptocurrencies

WEF tested a platform on a blockchain to track carbon emissions

Chinese ASIC maker launching its own cryptocurrency exchange in 2021