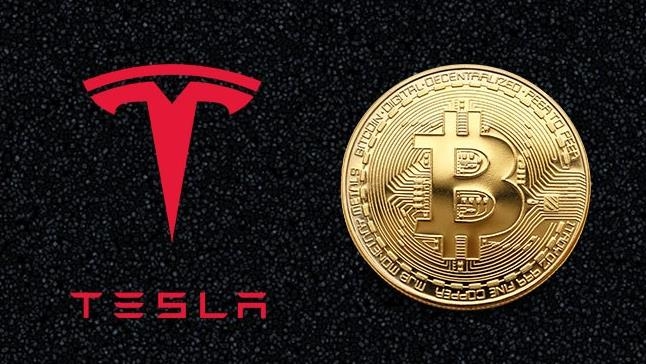 $1.5 billion bitcoin investment in 2021 from Tesla resulted in a $101 million loss due to the first cryptocurrency’s devaluation. The value of the company’s bitcoin assets surged by over half a billion dollars at the same period.

The electric car maker disclosed this information in an annual report filed with the Securities and Exchange Commission in the United States. The corporation believes in digital assets’ long-term potential “both as an investment and as a liquid substitute to cash,” according to the statement.

Tesla said. As you may be aware, the corporation sold 10% of its whole bitcoin portfolio at the end of March.

It’s worth noting that the report filed does not reflect the true value of the company’s crypto-assets. U.S. public companies include impairment losses if an investment falls below its purchase price (which in the case of bitcoin happened in May and June).

However, if the exchange rate rises, this data is not included in the report. Income can only be fixed when certain assets are sold.

Exactly one year ago, on February 8, 2021, Tesla announced a $1.5 billion bitcoin purchase and began selling electric cars in the United States for cryptocurrency. This continued until May, when Elon Musk made a statement about suspending the acceptance of bitcoins as a means of payment because of the unenvironmental way of obtaining this cryptocurrency.

In addition, the published document also notes the fair value of Tesla’s bitcoin holdings, which stood at $1.99 billion as of December 31 (that is, this figure increased by almost $500 million). According to Bitcoin Treasuries, the figure later dropped to $1.90 billion.

In light of this, it’s worth noting that the company was still a winner. One bitcoin is currently worth $45,000 as of February 10th. Elon Musk’s company paid a lot more for it than it was worth at the time.

Tesla will accept only Dogecoin

It was previously reported that Tesla branded products were being sold for the cryptocurrency Dogecoin. DOGE has replaced bitcoin as the only cryptocurrency accepted by the manufacturer, which refused to support bitcoin in April 2021.

Cardano (ADA) was named the most undervalued cryptocurrency