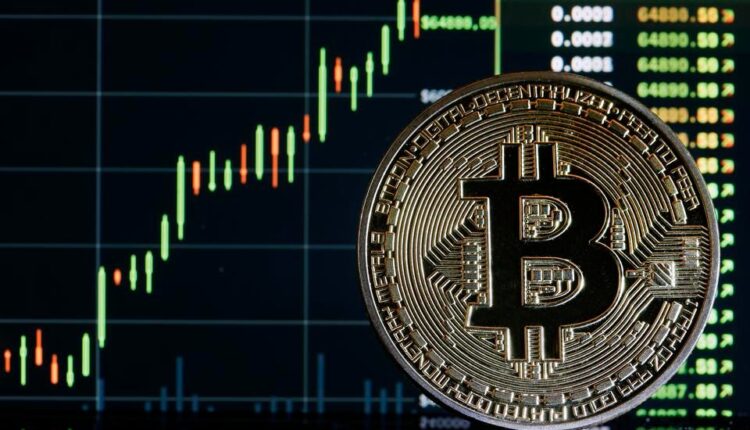 A new cryptocurrency bitcoin (BTC) rally may begin much earlier than markets expect. This is evidenced by the drop in activity of cryptocurrency wallets with stablecoins, which may serve as an indicator of the future growth of the Bitcoin exchange rate.

Sentiment claims that the first cryptocurrency is aiming for a historical record renewal, as evidenced by a significant drop in Tether wallet activity. Experts say that since 2020, the decline in USDT wallet activity has coincided with the rise of bitcoin (BTC).

According to the chart, bitcoin’s last move to a new record, which was updated in November, was preceded by a major drop in USDT activity. Currently, USDT wallet activity can also be considered relatively low.

Tether-address activity is at the level of two years ago-February 20, 2020. Back then, bitcoin was trading below $10k.

The correlation of USDT-address activity with the growth of bitcoin is explained by the strengthening of sales in the market. That is, stablecoin wallets fill up when market participants sell their assets and, accordingly, empty when they buy them.

According to Europe’s largest cryptocurrency exchange, bitcoin is trading at $43,800 as of February 9. This is 1.2% more than the day before.

The first cryptocurrency began to decline sharply the day before, setting a monthly high of $45.4 thousand. After that, it has lost more than $2 thousand for 5 hours.

About the coming growth of bitcoin evidences not only the decrease in activity of wallets with stablecoins. Analysts at FSInsight believe that the value of the first cryptocurrency may grow five times — up to $200 thousand.

In addition, Sentiment found that cryptocurrency “whales” (the largest market participants) have significantly increased their positions. Since December 23, addresses storing a thousand bitcoins or more have added 220 thousand BTC to their wallets. This is the fastest accumulation since September 2019.

As previously reported, bitcoin (BTC) lost the race for the top cryptocurrency for charity in 2021. Such donations increased by more than 15 times, but Ethereum was the predominant coin for this purpose.