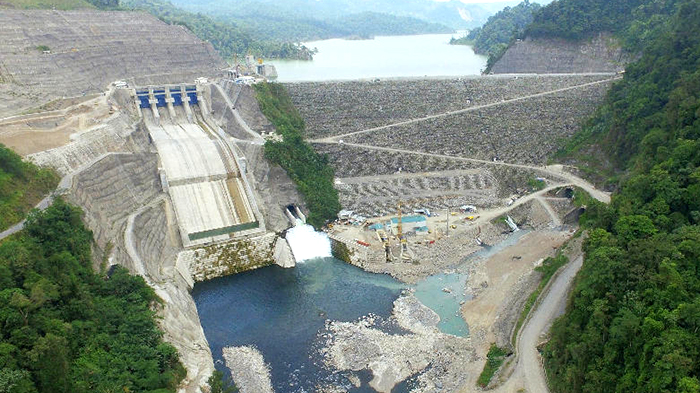 While in some countries the authorities almost blame cryptocurrency miners for the energy crisis, for other countries they have become a real salvation. It was thanks to mining that the Poas I hydroelectric power plant in Costa Rica resumed its work after nine months of downtime.

According to Reuters, the hydroelectric plant is located on the Poas River in the city of Alajuela, which is 35 km from the local capital of San Jose. It was put into operation 30 years ago, but the plant was shut down in the spring of 2020 – amid a pandemic, the government began buying less electricity from businesses.

“We had to suspend operations for nine months, but exactly one year ago I heard about bitcoin and blockchain and mining. I was very skeptical at first, but we saw that these businesses were consuming a lot of electricity, and we had a surplus of it,” says HPP owner Eduardo Coppinger. He founded Data Center CR and invested $500,000 to build a data center at the hydroelectric plant. Subsequently, eight containers were built there, which housed 650 mining installations.

The man sees potential in his country to become a cryptocurrency miners Mecca. First, Costa Rica is rich in cheap “green” electricity, which has been highly valued by miners in recent years amid climate change.

Second, this country has no specific legislation regulating the crypto sector. The local Central Bank gives the fintech industry the necessary space for technological innovation, but promised to constantly monitor developments.

Against this background, the owner of HPP believes that the authorities of his small Latin American state should be more active in attracting foreign mining companies. His words are confirmed by the fact that all clients of Data Center CR are local.

One of them is 31-year-old cybersecurity engineer Mauricio Rodriguez. He started mining in 2021, and after investing $7,000 in equipment, he found that mining cryptocurrency at Poas I was almost twice as profitable as mining at home.

It’s worth noting that mining companies aren’t just looking for carbon-free energy sources in Costa Rica. In the U.S., they massively conclude deals with nuclear power plant operators, as a result, both sides benefit: miners provide themselves with stable production, and nuclear power plants – new customers.