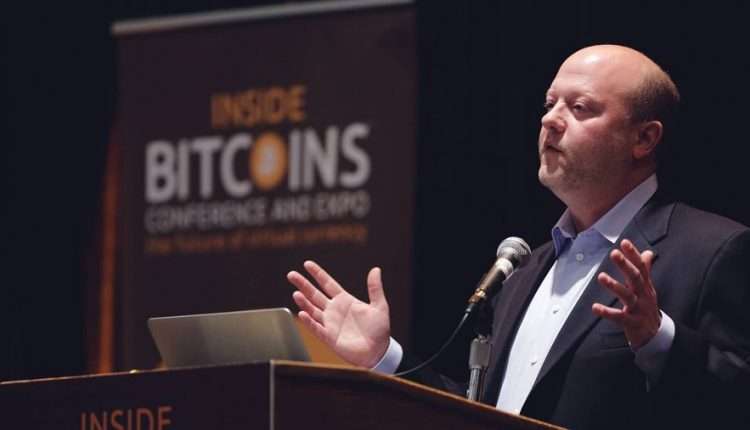 The payment company Circle announced cooperation with the US authorities, in which it will distribute USDC stablecoins among Venezuelan citizens in support of the politician Juan Guaido.
Circle CEO Jeremy Allaire said this is the firm’s first collaboration with government agencies. To distribute material assistance to Venezuelan residents, Circle will use USDC stablecoins pegged to the US dollar in a ratio of 1:1.
Ellire said the initiative is aimed at supporting the “government of Venezuela in exile.” Many countries, including the United States, recognize Guaido as the elected president of Venezuela, but the current president of the country, Nicolas Maduro, did not accept the election results and retained power.

In January 2019, the Venezuelan National Assembly called Maduro a “usurper” and appointed Guaido interim president. Ellyre said that sanctions were imposed after that, and funds belonging to the government were seized.

The US Treasury Department is trying to send these funds directly to Venezuelan residents, but Maduro has taken measures to prevent the distribution of these funds. To solve this problem, Airtm, a startup specializing in P2P payments, was involved.

At the same time, it is not reported which division of the US government is cooperating with Circle and Airtm. The money will pass through Circle to Airtm, and then be transferred to USDC to users of the Airtm mobile digital wallet. Ellyre noted that today Airtm has already used half a million Venezuelan residents.

“In this way, you can bypass the state-controlled banking system and simply distribute money directly to people. This will be the first time that the United States can effectively solve the problem of foreign policy by using steeblocks to help foreign citizens. The existing dollar banking system does not cope with this task. Given the dictatorial regime in the country, Venezuelans should use VPN and digital currencies to circumvent control, “he said.

Last month, Ellyre said that dollar stablecoins attract new users to the cryptocurrency market and improve the work of organizations, eliminating the need to contact banks.