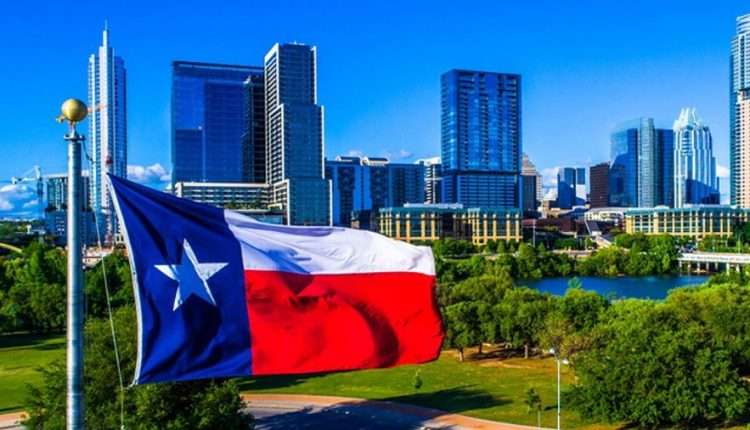 The second order prohibits the work of three companies: Binary Trade Forex, FX Trades and IQTrade. According to a regulator statement, these firms did not receive permission to sell securities in Texas. They offer very profitable low-risk investment options, at least according to customer feedback. However, according to TSSB, the reviews are fake.

“Attackers know how to use social networks and websites on the Internet to create visibility into legitimate transactions. They can also use this technology to quickly reach a large number of potential victims. Their websites and social networks often stop working abruptly, and fraudsters disappear. In many cases, along with money. “

Solidus Labs has introduced a tool for tracking market manipulations with cryptocurrencies.

DeFi project Meerkat is suspected of a $31 million scam

Bitcoin market analysis showed how the price is close to the…