However, according to Casa CTO Jameson Lopp, the figure of 18.9 million mined coins was reached by digital gold after only 32 blocks. This is due to the fact that some of the first miners did not claim the rewards.

For the same reason, the total supply of cryptocurrency will not equal 21 million BTC, as provided by the algorithm.

In addition, earlier Chainalysis experts estimated that 3.79 million BTC may be lost forever. Theoretically, these coins exist, but they do not participate in circulation.

Also, about 1 million BTC are stored in addresses that are associated with the creator of the first cryptocurrency Satoshi Nakamoto. Bitcoins were mined in the early stages of the network’s development and have not moved since then.

Nakamoto left the last public message on the BitcoinTalk forum 11 years ago.

Digital gold is expected to reach its issuance limit around the year 2140, as the rate of coin issuance gradually tends to zero due to regular halvings.

On May 11, the network of the first cryptocurrency had its third halving. The reward for the found block decreased from 12.5 to 6.25 BTC.

This happened on block #630,000. At the beginning of the day the event was planned for the deep night, but the pace of block mining brought it a few hours closer. In the image below you can see that just before the halving, 12 blocks were mined in an hour. This is twice the amount provided by the algorithm. The block was mined by the AntPool mining pool.

Bitcoin price in a few hours before the reduction of the reward for the block attempted to return to the level above $ 9000, below which it fell on Sunday. However, the first cryptocurrency failed to gain a foothold there. 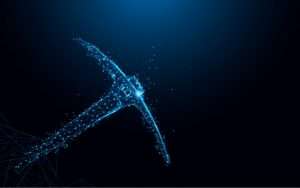 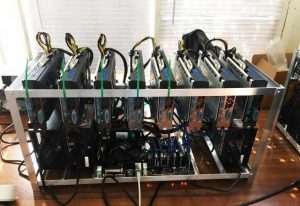 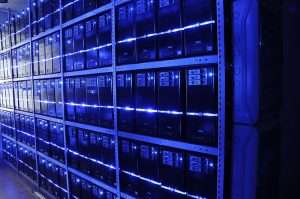