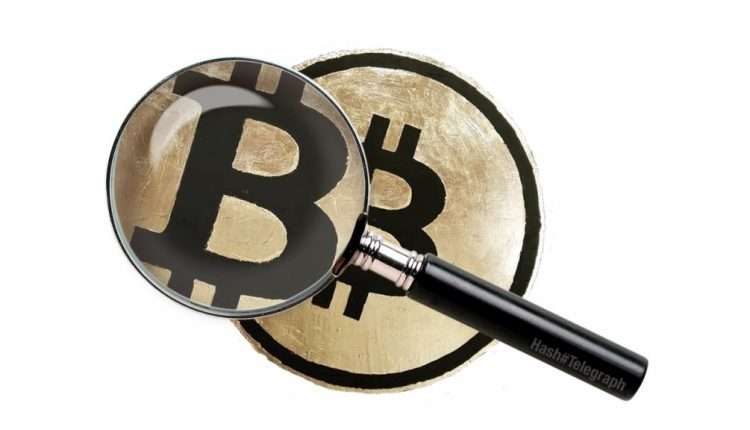 Within the last months the bitcoin showed significant growth as a result of which the price grew almost by 100% from $10,000 to $19,800. The zone of $20,000 showed the strong resistance as a result of which there were several kickbacks, including today’s when the price fell lower than $19,000. Michael van de Poppe analyzed a situation. The zone of a historic high shows serious resistance the DAY SCHEDULE of BTC/USD the Schedule shows that the zone of a historic high isn’t overcome yet. However it isn’t surprise as many investors consider a record maximum of 2017 as the level of fixing of profit. The bitcoin reached a zone of $20,000 as a result of a parabolic rally therefore it is improbable that this zone will be at once overcome. There are several arguments in favor of correction.
First of all, this decrease in volume in the last attempt to punch $20,000 that indicates weakening of an impulse. Secondly, testing of level of a historic high does possible formation of bear divergence on a day time-frame. This bear divergence isn’t confirmed yet, but she already points to trend turn probability. In case of correction $16,000 and $14,000 will become key areas of support. At most 2014 not at once the DAY SCHEDULE of BTC/USD B also obeyed 2016 the Current schedule of bitcoin is similar to the change in price during the previous bull cycle. Then at most 2014 I acted as the strong resistance which caused correction for 30%. Such correction often leads to the previous resistance, and as shows the schedule, this resistance was at the level of $800 which as a result got a support role. Then the bitcoin continued to grow and show new historic highs. the 3-DAY SCHEDULE of BTC/USD If in the current market cycle happens similar correction for 30%, then the price of bitcoin will fall to the level of $14,000.
The previous maximum of June, 2019 also is at this level that increases the probability that in this point there will be a transformation of resistance to support. Correction for 30% — quite natural and everyday occurrence. It will also give the fine chance late to take the places in a bitcoin rocket. Critical levels on the lower HOUR SCHEDULE of BTC/USD Lower time-frames time-frames specify trend turn probability. Support is found in a green zone of $18,500. Continuation of a bull impulse demands preservation of this level.