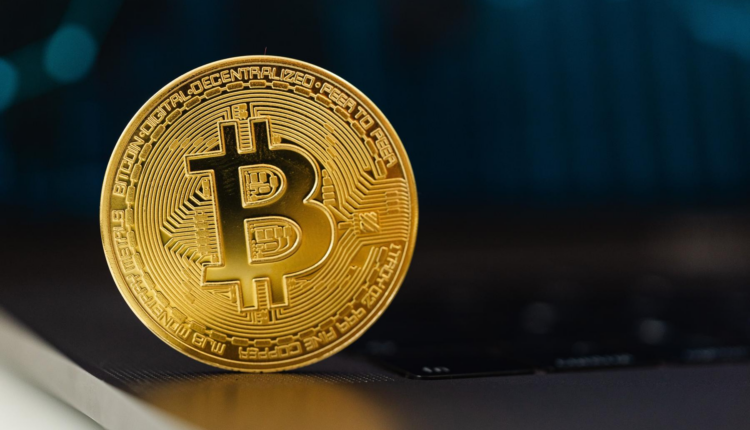 The Bitcoin whales added 50,000 BTC to their bitcoin reserves in ten days, taking advantage of the cryptocurrency’s decline.

Bitcoin whales are hoarding the cryptocurrency again. That’s the conclusion reached by analysts at Santiment. A sampling of onchain indicators showed that between April 14 and May 23, the volume of addresses with balances of 100-10,000 BTC decreased by 130,000 BTC. This movement coincided with a drop in the bitcoin exchange rate.

However, Santiment also noticed that the balances of these wallets increased by 50,000 BTC in the last ten days. At the current exchange rate ($36,094), this volume equals $1.8 billion.

Meanwhile, analytics service WhaleMap notes that the last time major purchases occurred at $38,540. The lowest threshold at which major players bought was $34,688.

OKEx explains why most cryptocurrencies are falling…

At the same time, Poolin pool miners are actively withdrawing cryptocurrency from their accounts. The latest daily withdrawal was the largest since the beginning of the year, but where those bitcoins will go is unknown. There is also no evidence that this activity by miners correlates with the bitcoin’s correction to $36,600. Read about why whales are hoarding XRP despite the conflict between the SEC and Ripple in a special BeInCrypto article.

Binance – “Trading on tweets is a bad idea”

OKEx explains why most cryptocurrencies are falling in price