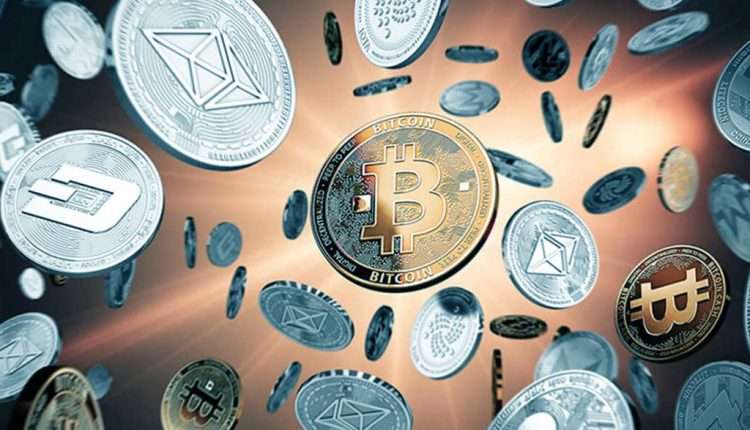 The head of Twitter’s financial department Ned Segal said that the organization is considering the possibility of investing some corporate funds in bitcoins and reflect it in the balance sheet of Twitter.

As Segal emphasized, “We are continuing to explore this issue and gather information, as we want to make sure we have the full picture on this topic, so we’re just talking about some ideas for now.”

Recall that the head and one of the shareholders of Twitter is Jack Dorsey, who in turn founded and heads the company Square. In Dorsey’s decision, Square invested $50 million of the organization’s corporate funds in bitcoins.

In addition to Square, MicroStrategy and Tesla invested some of their funds in bitcoins. What all three companies have in common is that their shares are traded on the U.S. stock market and the organizations publish financial statements that officially reflect their investments in bitcoin. The key U.S. financial regulator, the Securities and Exchange Commission (SEC), is notified of these investments.

The topic of cryptocurrencies is increasingly becoming the subject of discussion within large corporations. For example, the head of General Motors, Mary Barra, stated that the organization has no plans to invest in bitcoins. At the same time, the automaker is carefully studying how digital assets develop. In particular, it is monitoring the phenomenon of how some owners of cryptocurrencies would like to convert them into regular cash to use the latter to buy, for example, cars.

As noted by analysts, unlike Tesla, which sells cars directly, General Motors sells its products through a franchise network, which means that members of the latter, along with General Motors, will need to decide in the future whether or not to include any new financial options to pay for cars they buy.