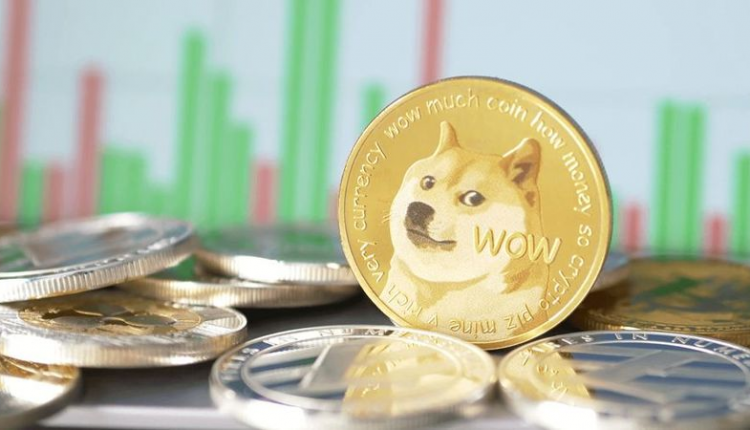 According to Bybt.com, during the last 24 hours traders on the largest exchanges liquidated positions on Dogecoin (DOGE) for more than $350 million.

Usually the title of the leader of the sale goes to bitcoin, but this time it is different, as the meme coin is rapidly losing positions. Moreover, the largest liquidation order – for $12.07 million – is also related to DOGE, it is fixed on the cryptocurrency exchange Binance.

Together, this cryptocurrency accounts for almost 40% of all positions liquidated in the market over the past 24 hours. ETH is in second place with liquidations amounting to almost $240 million. BTC completes the top three with $188 million.

According to Bybt.com information platform, about 35% of all liquidations occurred on the cryptocurrency exchange Huobi. Another 20% occurred on Binance and about 19% on Bybit.

DOGE has fallen out of favor
For the past few weeks, everyone in the cryptocurrency space has been talking about DOGE. The meme coin wasn’t worth a penny back in January, but a wave of hype fueled by celebrities has pushed it to historic highs at $0.73. One of the main proponents and perhaps the initiators of the plump was Tesla CEO Elon Musk, who regularly hinted at his love for the coin. However, he may also have had something to do with the sudden drop in DOGE.

Exchange rate of DOGE hit a historical high of $0.73 on May 8 and then the coin was traded near $0.70 for some time on the background of low market activity. Around that time, Elon Musk was on Saturday Night Live. After his speech, in which the tech tycoon made a little joke and mentioned DOGE, the price of the altcoin went into a spin. DOGE plummeted from $0.66 to $0.50 in 45 minutes.

The fall did not end there. Despite the attempts to go back above $0.50, DOGE failed to get its act together. At the moment of writing this article, the coin is selling at $0.49. It went down in price by 28% during one day. Nevertheless, the altcoin is still on the fourth position in the ranking of cryptocurrencies by capitalization.

The massive liquidation was presumably triggered by cascading sell-offs after Musk’s appearance on the SNL show. The DOGE collapse again knocked Robinhood’s cryptocurrency trading app out of business: the system couldn’t handle the influx of orders. This is not the first time Robinhood has gone down due to DOGE-related traffic.

The U.S. dollar should embrace blockchain to stay afloat