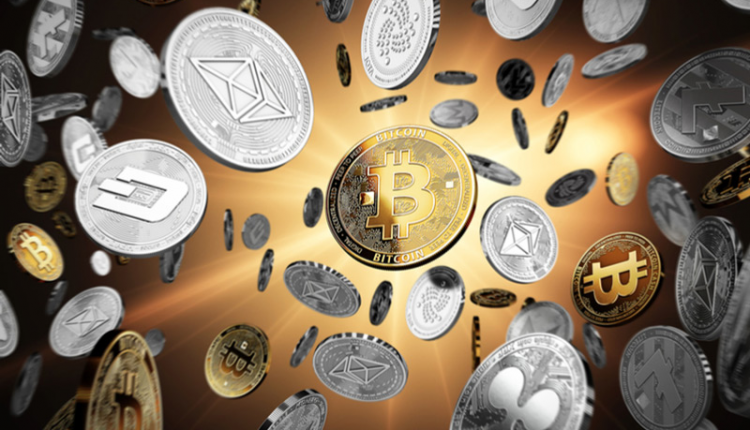 Ray Dalio, a famous investor, billionaire and hedge fund manager of Bridgewater Associates, said that if he compared investments in bitcoins or bonds, he would prefer the former. At the same time, he stressed that he himself owns “some amount of bitcoins.” This statement from Dalio was very remarkable considering that traditionally hedge funds invest 60% of their money in bonds and 40% in stocks.

According to the billionaire, cryptocurrencies will become increasingly important in the world of global finance, and investors may become more willing to invest in them than they are to invest resources in, for example, U.S. Treasury bonds. Despite the current severe correction in the cryptocurrency market, he reiterated his January thesis that “there is a possibility that bitcoin and its digital competitors could fill an existing and growing need” among investors looking for alternative savings instruments.

He also pointed out that investors around the world are currently losing interest in U.S. dollars. The U.S. national debt is growing and Washington is increasing the amount of money emitted, which could lead to a major devaluation of the currency. As a result, according to Dalio, investors “will invest in other things: stocks, gold, real estate and, yes, including bitcoin.

Speaking of bitcoin, Dalio said that in terms of transactional efficiency, he sees a future for the digital asset Ethereum. Meanwhile, he believes that if you compare the capitalization of bitcoins (about $1 trillion) and the value of all commodity gold ($5 trillion) minus what’s in the central banks of the world and gold jewelry, bitcoins currently account for about 20%, an impressive amount, of what investors invest in the precious metal. Finally, he summed it up by stating that “the biggest risk for bitcoin is its success.”