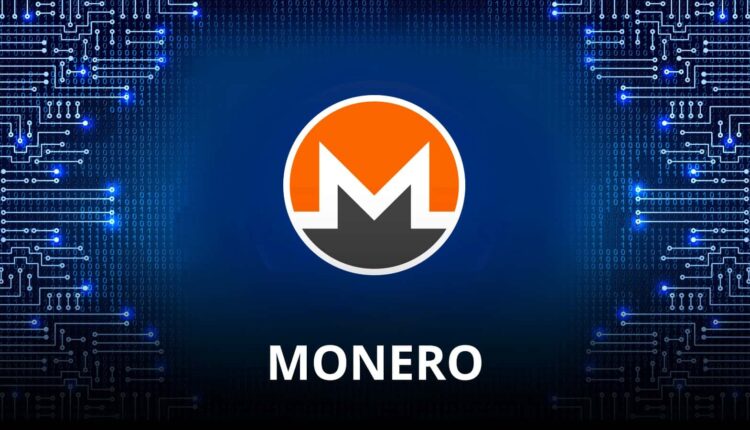 The Monero (XMR) cryptocurrency community, which is among the top 50 by capitalization, fears that the network could be under 51% attack. In such a case, members of one mining pool could receive all of the cryptocurrency from mining and cancel transactions of other members of the network.

A 51% attack is one of the biggest blockchain vulnerabilities of the Proof-of-Work model, which includes the Monero network, сrypto expert explains. It involves a “power grab” by a miner or pool that gets more than half of the network’s processing power.

According to mining pool MineXMR, as of February 15, its members control 12.7 thousand miners with aggregate computing power of 1579 gigaches per second (GH/s). This represents nearly 50% of the Monero network’s processing power.

XMRwiki data suggests that the share of the leader is 48.3%. Thus, MineXMR pool controls more computing power than other top-5 participants by hash rate.

Against this background, on February 14, on the largest forum in the world Reddit created a thread to discuss this problem. And, according to the text of the message, at that time the pool-giant controlled another 43% of hash rate.

Members of Monero community called to boycott MineXMR, but judging by a significant increase in computing power of this group, the call was ignored. In addition, the pool administration was asked to take action and prevent the 50 percent hashrate from being exceeded.

“We are aware of concerns about the high hashrate share that MineXMR has. We have announced an increase in pool fees and continue to monitor the situation,” the MineXMR administrator responded to the idea.

That said, according to users, a miner controlling over 50% of the network will not necessarily resort to abuse. However, such concentration of power will invariably threaten the decentralization of the network, Monero’s reputation and, consequently, will hit the investment attractiveness of the XMR asset.

As we know, Firo (formerly Zcoin), Verge and Bitcoin SV networks were attacked 51% in 2021, causing the BSV cryptocurrency to lose 5% of its value. In August 2020, the altcoin Ethereum Classic fell victim to this vulnerability three times.

As previously reported in the media, in December 2021, a “black miner” was discovered on a torrent site, which was distributed with the blockbuster “Spider-Man: No Way Home.” After downloading such a file, the program would unzip itself and start mining the Monero cryptocurrency on the victim’s computer.