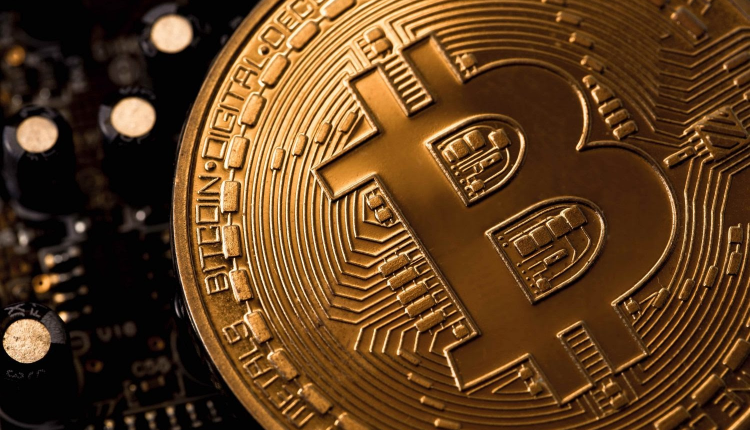 Nexon is one of the global leaders in the Virtual Worlds gaming segment.

Nexon, a Japanese company that is a prominent player in the global gaming industry, announced that it bought 1,717 bitcoins, paying approximately $100 million (JPY 11.1 billion) for them. Notably, the average purchase price of the No. 1 cryptocurrency was at $58,226,000 (JPY 6.446183 million).

Nexon also showed with its investment that it was willing to invest in bitcoins above a notional 1% of its cash and equivalents – it ended up investing 2% of that organization’s balance sheet line. Usually, when it comes to bitcoins, some experts talk about the level of 1 % investment as a possible risk when taking into account the total investment portfolio (“funds that are not sorry to lose”). However, in this case we are talking about 2% not even of the sum of all assets of the organization, but of their most liquid part.

In this way Nexon demonstrates its attitude to bitcoin as one of the asset options with a high degree of liquidity. This attitude to the #1 cryptocurrency can no longer be surprising. The fact is that from the recently published accounts of the American company Tesla, it became known that it sold approximately 10% of its investments in bitcoins, which at the time of purchase amounted to about $1.5 billion.

Importantly, Tesla explained the fact of the sale by the desire to check the degree of liquidity of bitcoins and compare this financial property of the cryptocurrency number one with cash U.S. dollars, which are also on the balance sheet of Ilon Musk’s company. Curiously, Musk himself stressed that he has “not sold any” of the bitcoins he owns. By the way, in the case of Tesla, about 7.7% of the corporation’s cash was invested in bitcoins.

Pantera Capital: bitcoin can go up in price to 700 thousand dollars