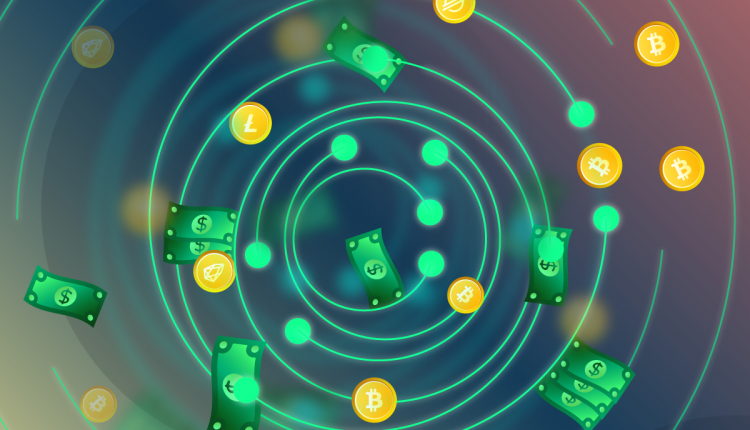 The bitcoin correction stumped even professional investors and traders. No one was expecting a crypto-zima, but Ilon Musk’s tweet came down like a snowball, and the Chinese government’s attitude toward cryptocurrencies has cooled considerably.

On bitcoin’s decline and recovery
Bitcoin’s volatility is an integral part of the nature of the first cryptocurrency, according to the expert. It reflects many political and financial sentiments against the popularization of the crypto industry.

“In addition to Ilon Musk’s tweet and China’s tightening policy on cryptocurrencies, the Fed’s tightening monetary policy, new regulatory rules in the United States, Europe, the Middle East, and rising interest rates have all influenced the price decline. At the same time, bitcoin’s history shows that interest in the currency has not waned. The falling price is a good moment to get into the game and later earn on its growth,” says Alexander Mamasidikov.

Growth, like the fall of bitcoin, is always based on assumptions. As far as cryptocurrency pricing is concerned, the market formula “demand breeds supply” works.

“In recent months, bitcoin’s price rise has been held back by regulatory scrutiny, tightening measures by the governments of China, Turkey, and Denmark, as well as increasing investigations into a large number of projects around the world. However, the market expects bitcoin to return to its previous levels. In particular, Bloomberg experts say bitcoin is ready for a new bullish breakout. We see price forecasts of up to $80,000 and $100,000. However, no one can answer this question for sure. Assess your strength when entering the market, and always remember about safety when buying cryptocurrency,” the expert said.

On the impact of bitcoin on the fall of altcoins
The month of May was revealing for the entire crypto market. Investors once again experienced the dependence of most tokens on the bitcoin price. However, the DeFi market is characterized by a fundamentally different approach to the development of its campaigns. Interest in the projects fuels the growth of the token price. This is why a number of cryptocurrencies will not respond to market turmoil; they go their own way.

“I’ll give the PLEX token as an example. It showed strong growth exactly when the market was falling. For example, when BTC fell by 28% overnight in May, PLEX rose by 33%. In this case, it is due to the competent strategy chosen by the team to develop the project. It combines two tokens, one of which (MINE token) is non-volatile and does not react in any way to the CBDC The second (PLEX) is predictable and trackable in explorer. This combination has created a solution to the main problem of the market – the volatility of cryptocurrency,” the expert explains.

About ETH and its popularity among crypto investors
More recently, Goldman Sachs said that ETH could replace bitcoin as a means of saving money, but the expert does not share such an opinion.

“I think bitcoin will remain in the spotlight for the next five to 10 years. It is the first example of a cryptocurrency, and despite its volatility, it retains and will retain its status. Many institutional investors choose bitcoin as a means of storage, calling it “digital gold. Altcoins can be seen as a means of making money here and now, but for the most part, they remain speculative,” says Alexander Mamasidikov.

On the creation of CBDC and their popularization

A new generation with new goals and views on the device is taking over the world faster and faster. The way the financial system was built before can no longer be. This inevitably leads to changes at all levels of perception and use of currency. Representatives of the government system understand that the mechanisms are outdated and it is time for them to change. It is also important for them to remain interesting for the generation that is an active user of financial services. Therefore, the development of blockchain and the crypto industry should move to the state level as soon as possible.

“The creation of CBDC is a machine that is already running and doesn’t need to be stopped. We can only watch with interest who will lead this race,” the expert believes.