Vitalik Buterin: “digital currencies from the Central Bank can be exchanged for cryptocurrencies” 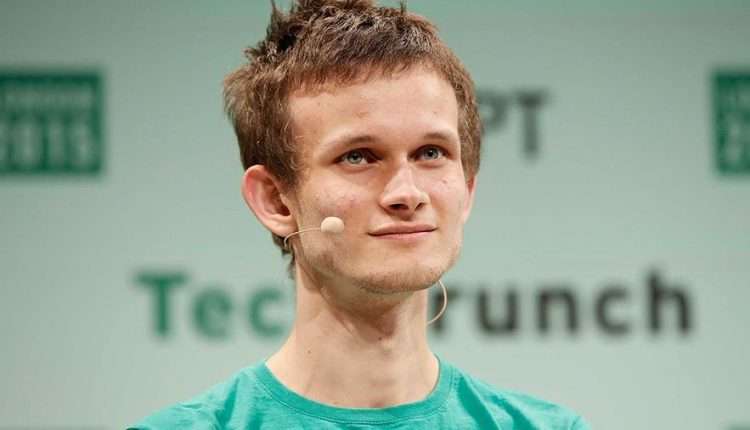 Co-founder of Efirium Vitalik Buterin believes that in the future state digital currencies can be easily exchanged for cryptocurrencies. i

In his speech at the Singapore Fintech Festival 2020 conference, Buterin said that in the next ten years a variety of types of crypto assets will appear. Therefore, the question arises how digital currencies issued by central banks will be able to interact with each other and with ordinary cryptocurrencies.

Buterin hopes that with the advent of state stablecoins, opportunities will arise for their safe exchanged for cryptocurrencies and movement from one ecosystem to another. In general, the co-founder of Efirium expressed optimism about the development and introduction of digital currencies from central banks, since such coins can significantly simplify macroeconomics. However, they may cause privacy issues.

At the event, Buterin also touched on the use of blockchain to track the supply chains of vaccines against COVID-19. He noted the usefulness of this technology option. The difficulty is that it takes time to create such solutions, and people want vaccines as soon as possible. The co-founder of Efirium is confident that in the future the blockchain will have even more scenarios that can be successfully implemented in practice.

In recent years, digital currencies from central banks have become one of the most discussed topics in the cryptocurrency community. Analysts at Deutsche Bank believe that state cryptocurrencies can replace cash and eliminate intermediaries in the banking system, thereby causing serious consequences for the economy.

There are also such central banks that have already stopped weighing everything “for and against,” going directly to action. Among them is the Central Bank of the Bahamas, which launched its own Sand Dollar stablecoin in October. Testing of the digital renminbi is also in full swing. For this, the People’s Bank of China (NBK) is ready to create a free trade zone in Beijing.

In addition, last week the Bank for International Settlements (BIS) successfully tested wholesale digital currency together with the National Bank of Switzerland (SNB) and the Swiss operator of the SIX stock exchange.

JPMorgan employee: “the bank softened its attitude to Bitcoin”

Jeremy Ellyre: “hundreds of millions of people will begin to use cryptocurrencies”