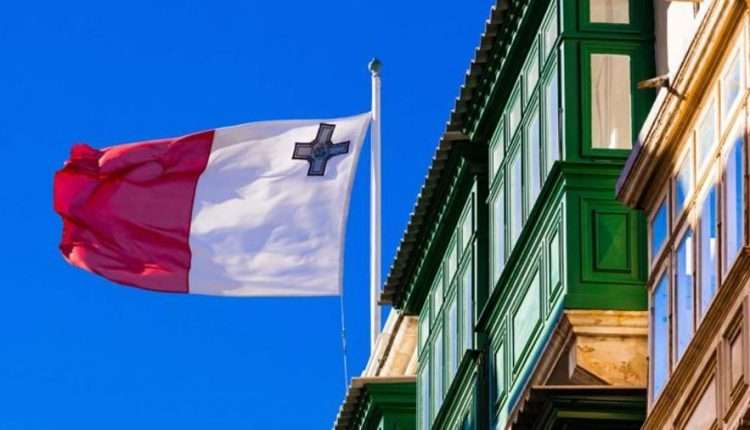 According to the Minister of Finance of Malta, the plan of the Maltese government to once again become a “blockchain island” has reached an impasse due to the reluctance of local retail banks to work with cryptocurrency firms.

According to the Minister of Finance of Malta Clyde Caruana, traditional banks charged-off the firms working in the industry of a blockchain and digital currencies for a long time, and only the few startups managed to establish with them cooperation. Caruana also noted the need for investment in resource development and training, which would ensure the prosperity of the industry.

However, without the participation of banks, it will be much more difficult to implement this initiative, since banks are ready to interact only with firms operating in traditional industries. Caruana believes that the skepticism of retail banks hinders not only the development of blockchain, but also other new industries in the country. The Minister gave an example of a plan for the use of marijuana for medical purposes.

“There is always a chance to become a” blockchain center. ” But if we want this to really happen, we need to work harder. This is not only about the novelty of industries, but also about demand. If investors do not find what they are interested in, they will think twice before investing there. To continue to attract investment in Malta, we must prepare qualified specialists who can develop useful solutions based on blockchain, “said Caruana.

Bank of France will conduct eight tests of digital…

Earlier the chairman of the research center of digital economy Kearon Bruno said that Malta stops being “the island of a blockchain”. It is connected with the fact that after resignation of the former prime minister of Malta Joseph Muscat, the state focused on development of financial, but not digital technologies.

Bruno urged the government not to focus on distributed registry technology, but to apply an integrated approach to the development of the digital economy as a whole. Note that last year Maltese cryptocurrency firms began to face difficulties when opening accounts in banking institutions.

American Express has invested in a cryptocurrency trading platform FalconX