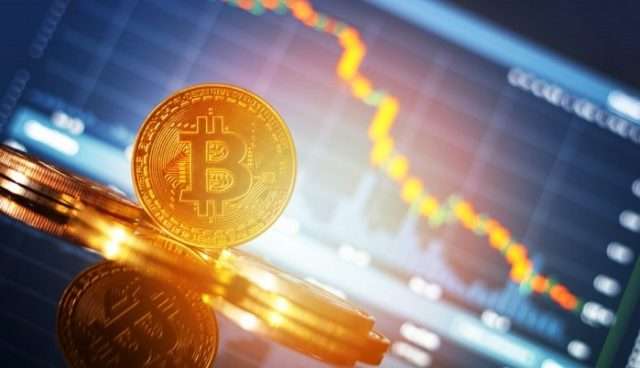 Galaxy Digital intends to enter one of the important sectors of the cryptocurrency industry and begin to offer financial services to Bitcoin miners.
In an interview with The Block, Ian Taylor said the company intends to create a single window of financial services for miners.
This will include consulting on capital markets, as well as providing liquidity that will help miners convert earned bitcoins into fiat to maintain operations or expand services.
According to Taylor, Galaxy Digital has more than $400 million in accounts, which gives the company “a unique opportunity to scale its ability to use capital to support customers.”
“Mining is a capital-intensive area and ensuring access to equipment may require forward planning and pre-financing,” he said. Taylor himself will leave the company at the end of the year and continue his career at Goldman Sachs, but before that he will complete the creation of a mining-oriented Galaxy division. In the future, it will be headed by Amanda Fabiano, who worked at Fidelity and joined the company last week.
Today, price of Bitcoin rebounded somewhat from the level of $11,400, although yesterday the flagship cryptocurrency moved to resistance by $11,600, but could not break through further. Given the losses of more than $200, buyers have a difficult time maintaining an uptrend.
In the future, a reversal seems inevitable, especially given that resistance at $11,600 remains unchanged. In addition, additional obstacles are expected at $11,800. The relative strength index shows a weakening of bullish momentum in favor of sluggish lateral movement.
Looking at the IOMAP IntoTheBlock model, the flagship cryptocurrency needs to overcome resistance between $11,548 and $11,895 in order to profit from $12,000 to $13,000.
If customers cannot overcome this resistance, Bitcoin will be forced to explore lower levels, creating prerequisites for demand. However, cryptocurrency has strong support. In other words, a significant drop in BTC can hardly be expected in the near term. However, a bear leg can reach support at $11,200. previously, almost 2 million addresses bought about 1 million BTC here.
On the 4-hour chart, the figure of the upward wedge is formed, at the same time there is a decrease in Bitcoin trading volume and a weakening of the upward trend.
Losses can reach $11,200, but 50 simple moving averages (SMA) will absorb some seller pressure. If there is a recession and the fall continues, 100 SMA will be in line, providing an anchor just above $10,800. Demand is likely to increase at these levels, as a result of which Bitcoin can again rise above $12,000.
Day Bitcoin Levels
price of Bitcoin: $11,536
Relative change: 28
Percentage change: 0.24%
Trend: short-term bullish
Volatility: low

Bears are trying to break the uptrend. Bitcoin tests…

On the agenda correction of bitcoin. How low the…

The Sentiment team pointed to an alarmingly high correlation of Bitcoin and the S & P 500.