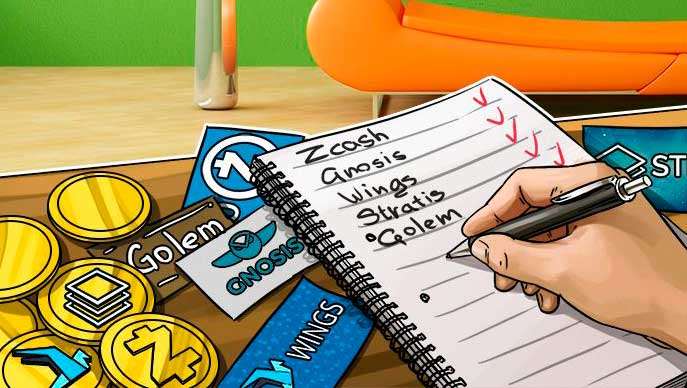 Trader Josh Rager believes that Polygon (MATIC) and LINK digital assets are promising because “both have shown great strength and the ability to recover quickly after their value declines.” MATIC is also viewed sympathetically in the group of companies of well-known entrepreneur Mark Cuban. As a reminder, Cuban previously stated that Ethereum is more promising than bitcoin.

Meanwhile, cryptocurrency exchanges are receiving significant numbers of Ethereum, which means that most of them are strengthening the supply side of such digital assets and potentially signaling a further downward correction in the world’s largest altcoin by capitalization.

Amsterdam Stock Exchange trader Michael van de Poppe believes that when talking about altcoin, the outlook for bitcoin should not be overlooked.

“If you doubt bitcoin, just look at the market dynamics over several years. Bitcoin experienced similar price corrections in the 2011-2014 cycle, and we saw a strong decline in the price of this digital asset just recently. However, after those corrections, we have seen bitcoin’s price rise strongly and make new all-time highs.