Bitcoin will not be able to quickly update the highs – Santiment 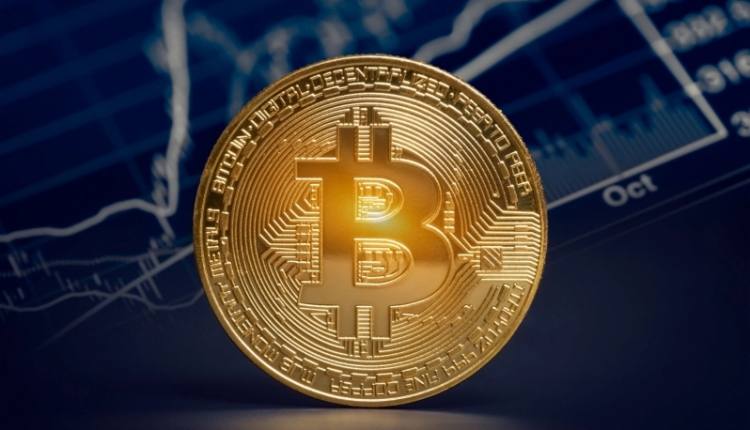 Bitcoin’s correction in April coincided with a decline in onchain activity, which may point to the departure of traders into altcoins and a prolonged consolidation of BTC

Bitcoin failed to develop a bullish trend in April. Some traders took it as a signal to switch to altcoins. At least that’s the conclusion reached by Santiment.

According to analysts, this indicates a decline in confidence among large holders and correlates with weak daily active bitcoin-addresses. This figure reflects the number of bitcoin addresses that have made at least one transaction in a 24-hour period.

Since the beginning of 2021, there have been just ten days when the figure has fallen below the one million-address bar. Two of those occurred last week, and six more in the past two weeks.

Despite the one million figure, even that figure has remained relatively low since the beginning of the year. There has even been a drop to 850,000 addresses since mid-April, indicating weak activity on the network. Meanwhile, ether (ETH), for example, even despite the local decline, demonstrates a confident upward trend.

The drawdown in onchain activity may mean that traders are gradually moving into altcoins. According to analysts, this “relocation” will prevent bitcoin from quickly renewing its highs. Santiment sees such lack of activity as a bearish signal, as well as uncertainty about future bitcoin price movements.

Notably, Glassnode previously expressed a different view. In their view, the recent bitcoin correction had almost no effect on long-term investors. Short-term speculators suffered the most, Glassnode noted. The bitcoin price in the BTC/USDT pair is $58,000 at the time of writing.